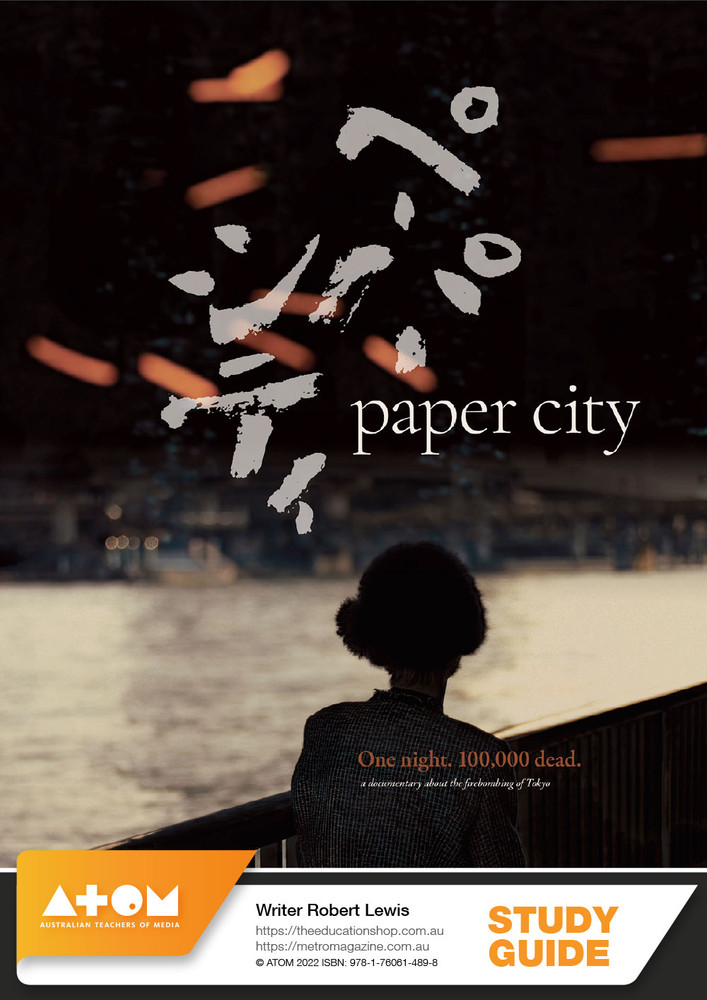 Just after midnight on March 10, 1945, the United States Army Air Force (USAAF) carried out a massive incendiary air attack on eastern Tokyo, unleashing a firestorm that devastated this densely populated urban area of wooden and paper houses. By sunrise, an estimated 100,000 people had been killed. With most young men away fighting the war, the casualties were overwhelmingly women, children and the elderly. A quarter of the city wiped off the map – the most destructive air raid of any war in history.

Yet it is barely spoken of in Japan or abroad. Why is it largely absent from our collective memory of World War II?

For years the survivors have campaigned for a public memorial and museum, and for some token compensation for the loss of their homes, loved ones and livelihoods. But the Japanese government continues to ignore their appeals, and after seven decades, survivors find themselves cast aside – and on the verge of being effectively erased from historical narratives. In contrast, former soldiers have been treated generously by the state.

Paper City (Adrian Francis, 2021) is an 80-minute documentary film that explores this situation through the story of three survivors as they launch one final campaign to leave behind a record of this forgotten tragedy – before the last of them passes away. Weaving harrowing testimonies, rarely seen archive, and modern-day advocacy, it's an exploration of trauma, remembrance and the state's role in gatekeeping accounts of history.

Paper City explores aspects of the experiences and struggles of three victims of the firestorm bombing of Tokyo on 10 March 1945. The film can be used at the middle and senior secondary years to help engage students with a variety of curriculum areas.

Please note: There are some graphic images in the film of burned bodies that might disturb some students. These appear between the 14:55 and 15:35 minute mark in the film. Teachers will need to pre-view the film and make decisions about whether to show this scene to their students.