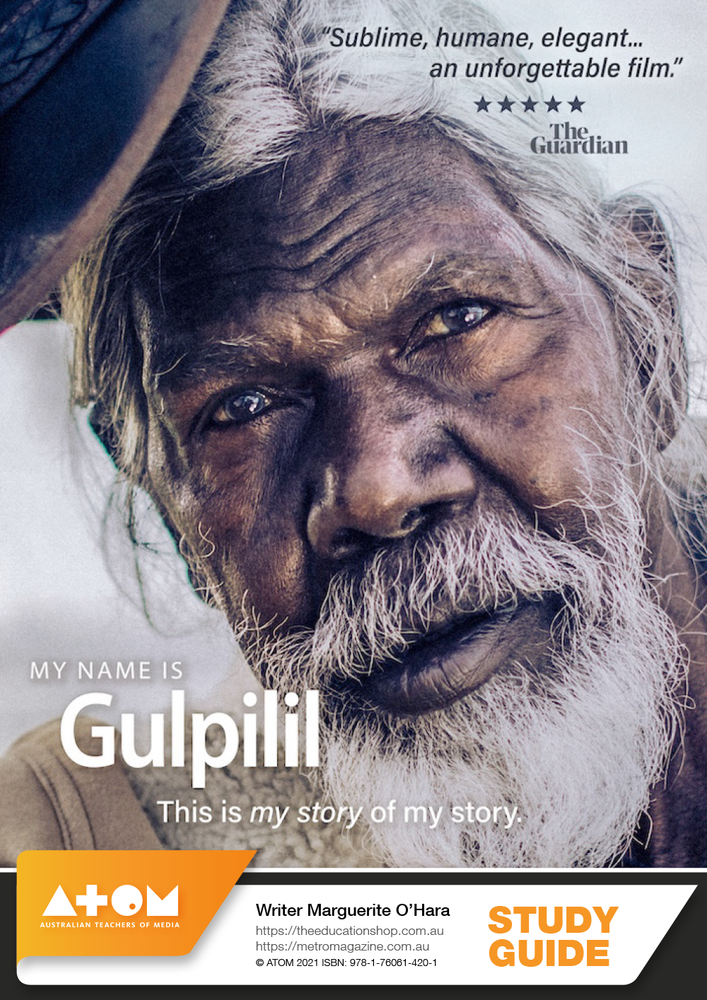 In what is very likely his final film, the great Australian actor David Gulpilil faces his own mortality: he is dying of lung cancer. Holding the camera figuratively in the palm of his hand, David performs directly for whoever might be out there in the future looking at him, to what is for him his final audience. He talks about what it is to stare down death, and what it was to live a life such as he did, a dizzying mix of traditional Aboriginal ways and modern Hollywood excess, and everything in between.

It is pure, unmediated and unvarnished David Gulpilil, finally able to say in a film exactly what he wants to say. He reminisces about his films, and his fame, and the effects of both on a tribal boy from Arnhem Land. He talks about acting, and how his dancing in his own culture is really the basis of what made him famous.

And now he looks toward going home, to his own funeral, the specifications of which he's very particular about. Visited by his sisters, including his twin Mary, they plan for his passing. But life interferes with David's march towards his personal end … in his words, 'I should have been dead long time ago!' Despite the diagnoses and the prognostications of finality, birthdays pass and David resolutely refuses to die. In this, his final film although it may not be, the great Australian actor David Gulpilil shows what a survivor he is, and how he came to be the living legend we know him to be.

My Name Is Gulpilil would be an excellent film to show to secondary students. In telling the story of David Gulpilil's life and work, largely from his perspective, we learn about some of the many challenges and achievements of a major Australian actor. We also learn about the difficulties many Indigenous Australians face in living on their own Country as well as in the wider Australian community of film, celebrity and many other places, both in Australia and other countries.

My Name Is Gulpilil will be relevant and of interest to students across a number of curriculum areas. These include: