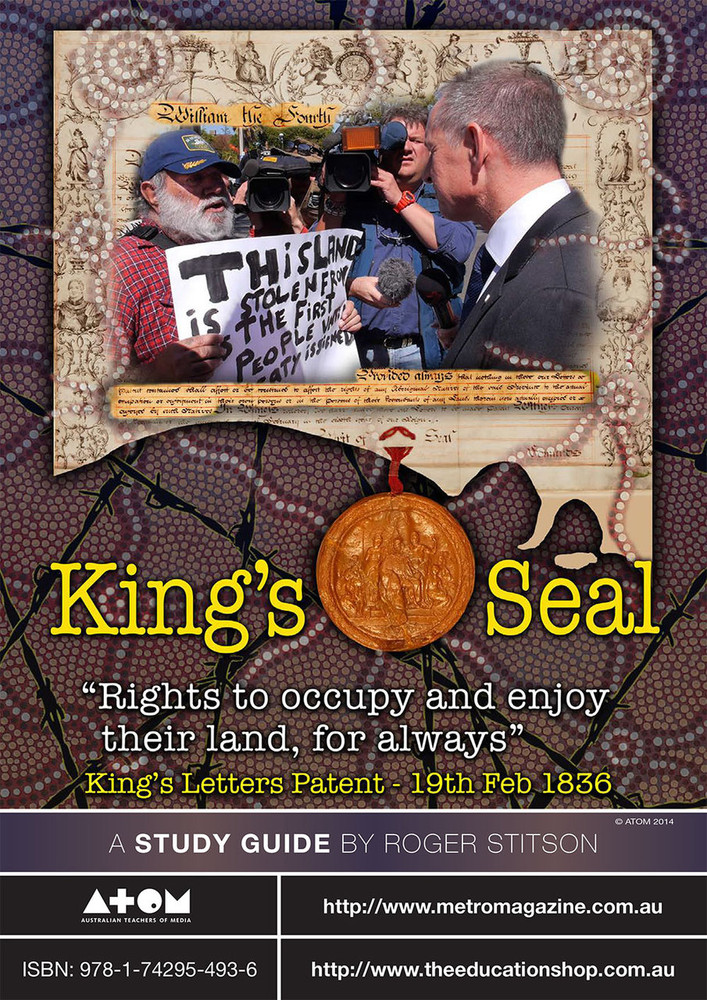 In the circle of life – birth, survival and death – Aboriginal people have a network of sites and tracks, embedded in the land, that connect them to all things and enable them to practice their laws, traditions and beliefs. Colonisation in Australia denied Aboriginal people access to their land, breaking the life cycle for Aboriginal people.

The Free-Settler Colony of South Australia was going to be different.

King William IV recognised the continued rights to land for Aboriginal people in South Australia's founding document, the Letters Patent, in February 1836. The document represented the first ever Aboriginal rights granted in Australia's colonial history – rights to the land, to occupy and enjoy their land for always, enshrined in law by the king's seal.

What actually occurred in South Australia after colonisation in 1836 was treason. The king's Letters Patent was disobeyed and the Aboriginal rights it granted – to occupy and enjoy their land – were denied.