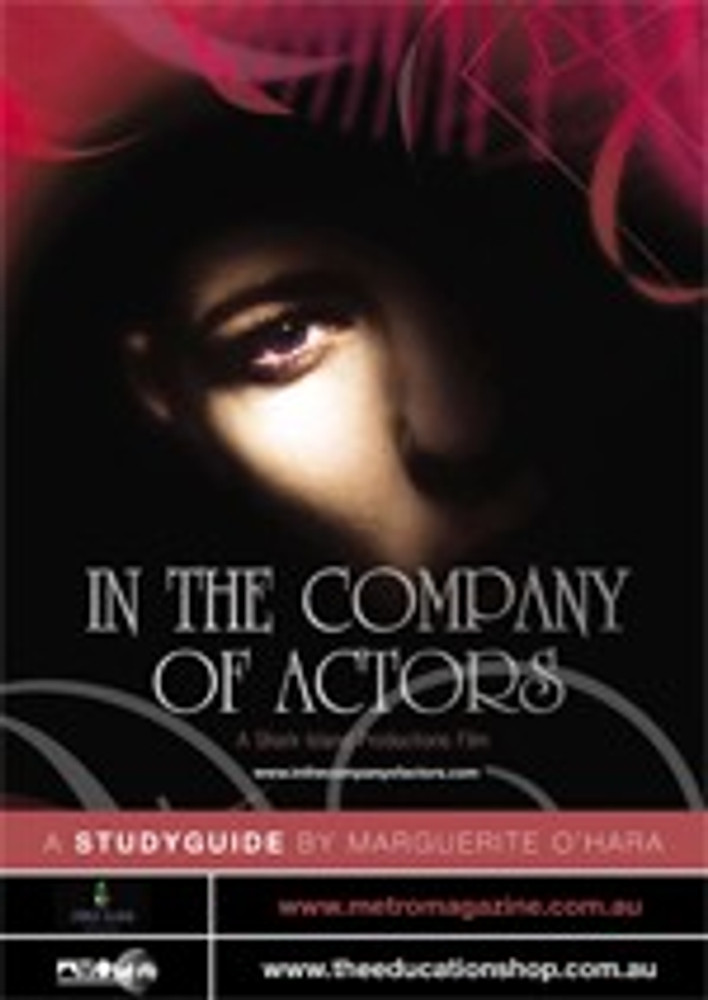 In the Company of Actors (ATOM Study Guide)

From a rehearsal room in Sydney, through to opening night in New York, a company of actors reveals the magic and struggle of creating theatre.

In the Company of Actors is a documentary featuring an ensemble of Australia's finest actors, Cate Blanchett, Hugo Weaving, Anthony Weigh, Justine Clarke, Aden Young, Julie Hamilton and Annie Byron, as they prepare to perform the Sydney Theatre Company's production of Hedda Gabler at the prestigious Brooklyn Academy of Music in New York. The film follows the rehearsal process over a period of five weeks as the cast and crew prepare for opening night in New York.