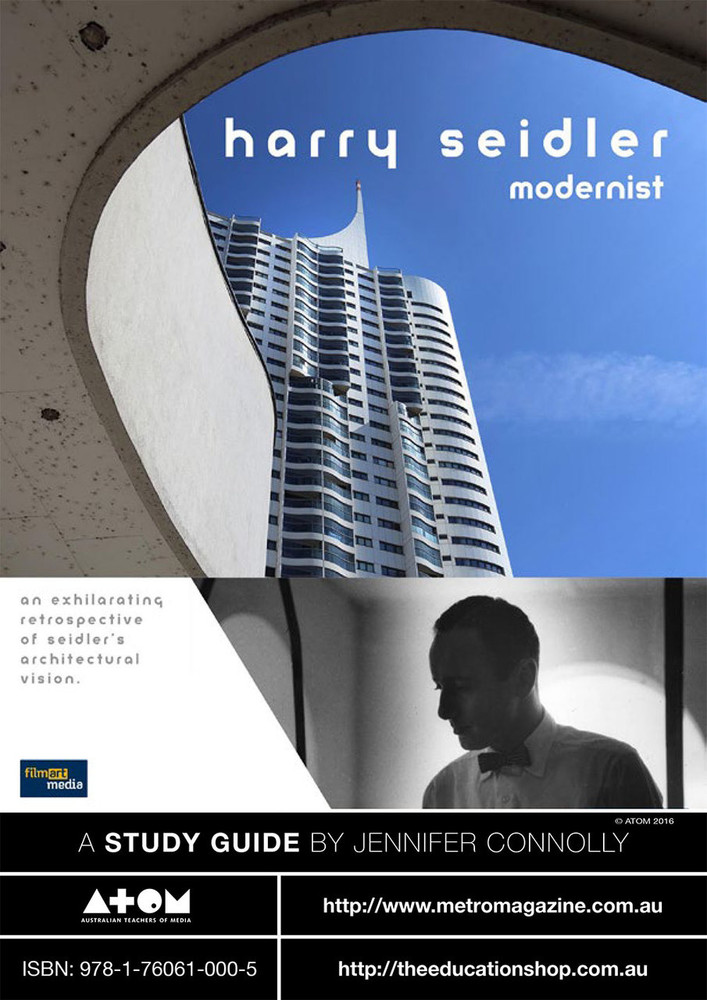 This film is the first documentary retrospective of Harry Seidler's architectural legacy, and delivers an intimate portrait of his extraordinary life and internationally recognised work.

At the time of his death in 2006, Harry Seidler was Australia's best-known architect. The Sydney Morning Herald carried a banner headline that read 'HOW HE DEFINED SYDNEY', and there were obituaries in The Times (UK) and The New York Times. Lord Richard Rogers describes him as one of the world's great mainstream modernists.

This film charts the life and career of Harry Seidler through the eyes of those that knew him best: his wife of almost fifty years, Penelope Seidler; his co-workers, including Colin Griffiths and Peter Hirst, who were by his side over four decades; and several well-placed architectural commentators and experts including three laureates of the highest honour the world architectural community bestows, the Pritzker Prize: Lord Norman Foster, Lord Richard Rogers and our own Glenn Murcutt.

2016 marks ten years since the death of Harry Seidler and this timely documentary delivers an exhilarating retrospective of Seidler's architectural vision.

Curriculum links
Harry Seidler: Modernist is most suitable for secondary school students in Years 7–12, with particular relevance to the following learning areas: