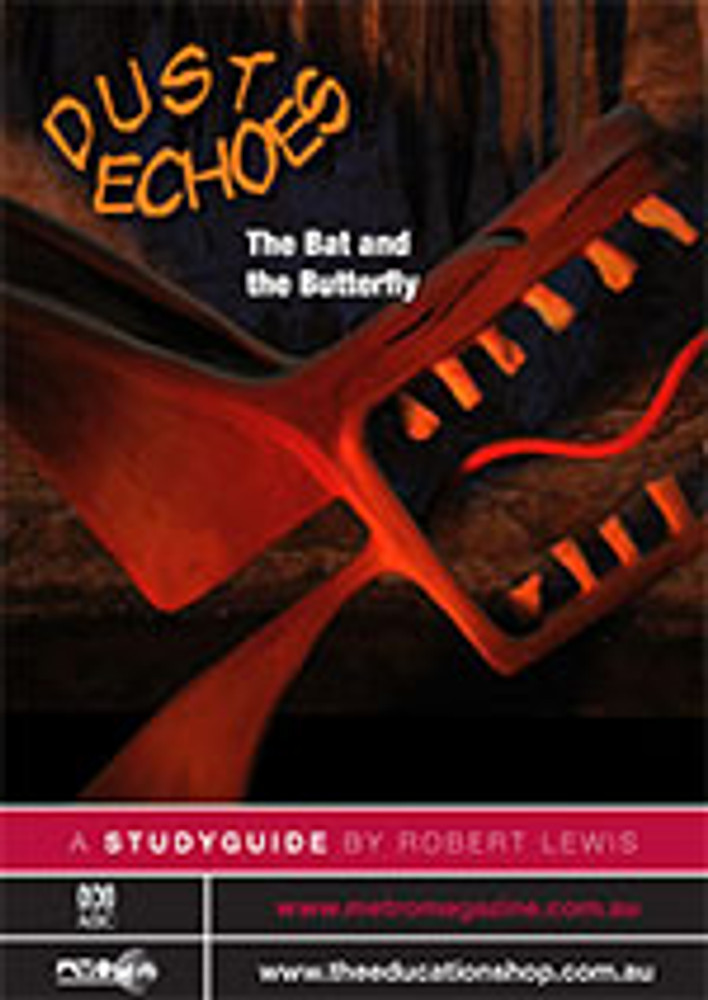 Synopsis for The Bat and the Butterfly

A young man abducts a woman and keeps her as a prisoner in a cave. Her family is not able to rescue her. As a final resort, she turns into a butterfly and escapes. When her captor turns into a bat to chase her, he is driven back into the cave by the hunters in the girl’s family. The theme is one of breaking the law, as well as explaining the origin of two creatures in a dramatic way.