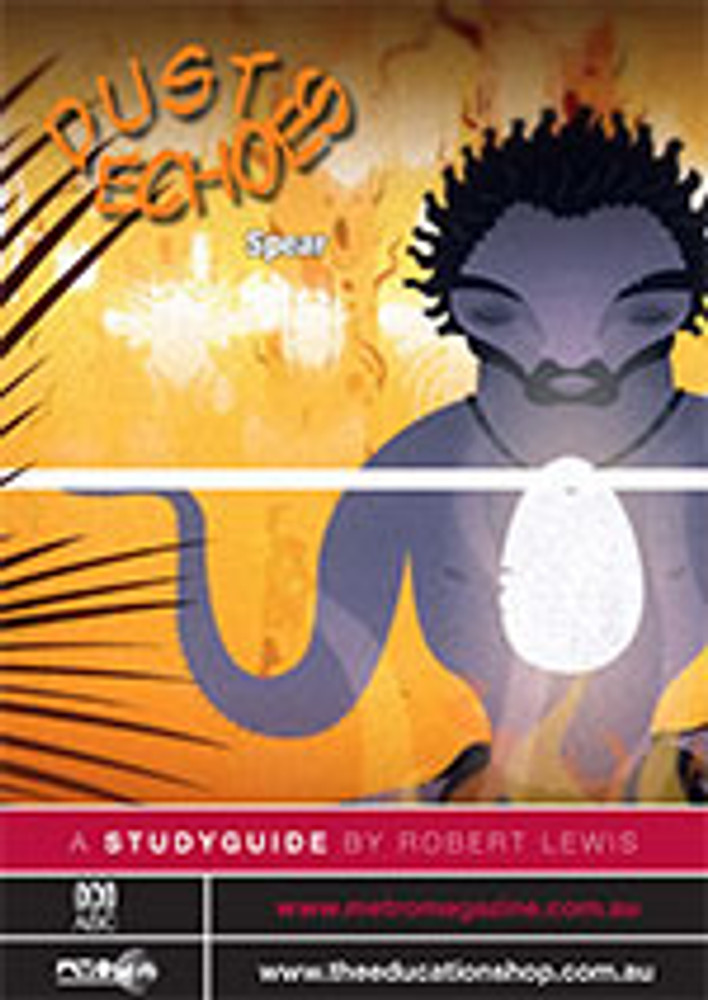 A man in a family group envies another man’s magical spear. He tries to steal the spear, but is caught and punished, and then brought back into the group. The message is that wrong deeds must be punished, but the punishment brings redemption.