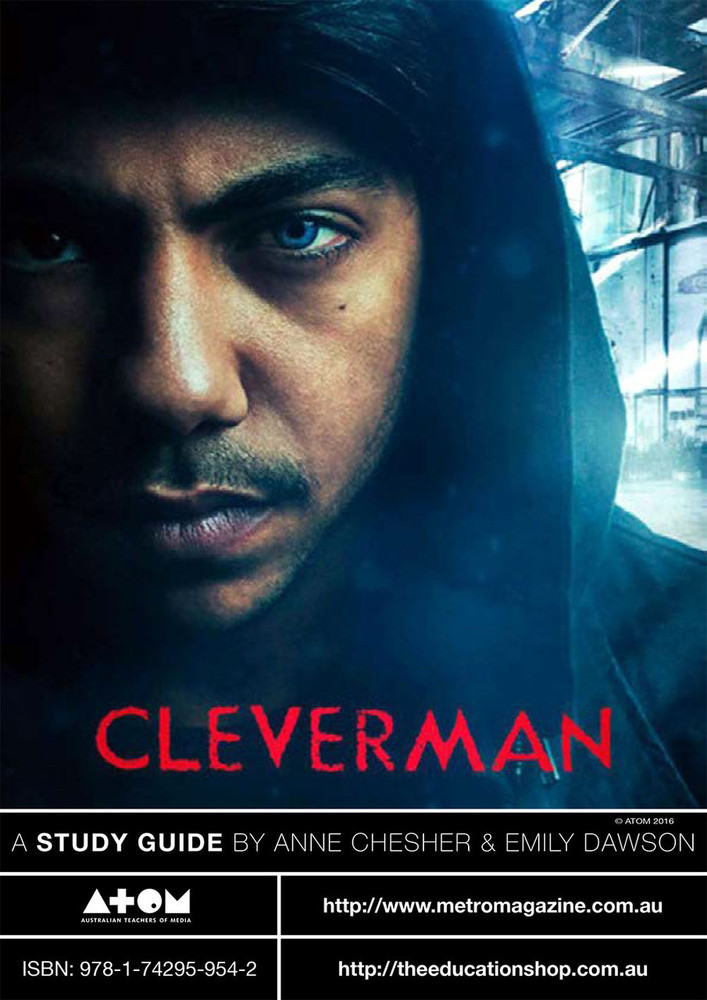 Cleverman is a television drama series – comprised of six one-hour episodes – that asks what would happen if creatures from the ancient mythological spirit world coexisted with the general population in what we take to be the 'real' world.

Inspiration
A Cleverman is an important individual in many Indigenous cultures. They are often a man of power within the clan. They are the conduit between the Dreaming and this world. There are many types of Cleverman, and each Aboriginal Country's Cleverman plays a different role. These men inspired the production of the Cleverman series.

Conceptualisation
The idea for Cleverman came to Ryan Griffen while dressing up as Ninja Turtles with his young son. As a young Aboriginal person, it was important for Ryan that his son had an entertaining cultural superhero he could look up to. 'I got thinking about creating something cultural – something Aboriginal, Indigenous – that he could connect to on a superhero basis,' Ryan says.

Ryan conceived a world set in the near future, where a species from ancient mythology known as 'Hairypeople' must live among humans and battle for survival in a society that wants to silence, exploit and destroy them.

One of the stories that we obtained permission to tell was from out near Katherine in the Northern Territory. I sat in a riverbed with an elder where there's a songline – paths across the land, water or sky, which mark the route followed by spirits or 'creator-beings' during the Dreaming. It was an absolute privilege to be there to hear the story and then for the community to give me the permission to bring it to the screen.

Indigenous protocols were strictly adhered to throughout the production process.

Curriculum links
Cleverman addresses several themes on contemporary societal issues that are curriculum-relevant for students from Years 9–12. Themes include:

Caution: Please note that the Cleverman series contains occasional explicit material and language that some people may find offensive. It is therefore recommended that teachers and parents view the series before showing it to students, in order to be informed and prepared to provide guidance to students.