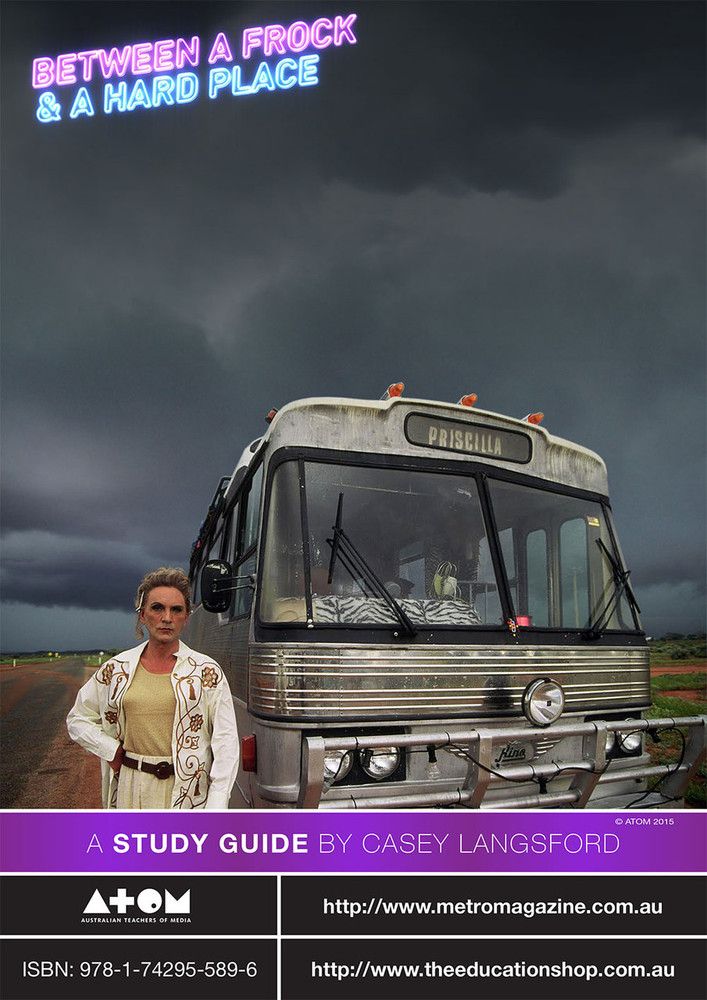 Between a Frock and a Hard Place (ATOM Study Guide)

This is the story behind one of the world's most-loved films: The Adventures of Priscilla: Queen of the Desert. It's about three unlikely hero(ine)s from a backwater at the arse-end of the world daring to step up from the shadows in their shimmering sequinned glory and be counted. It's the story of how a low-budget Australian film about three cocks in frocks changed the course of history, and loudly and proudly brought a celebration of gay culture to the world that continues to resonate twenty years on. The film features interviews with cast members and the people who inspired the characters, as well as highlighting the struggle gay people in Australia faced during the 1970s and onwards.