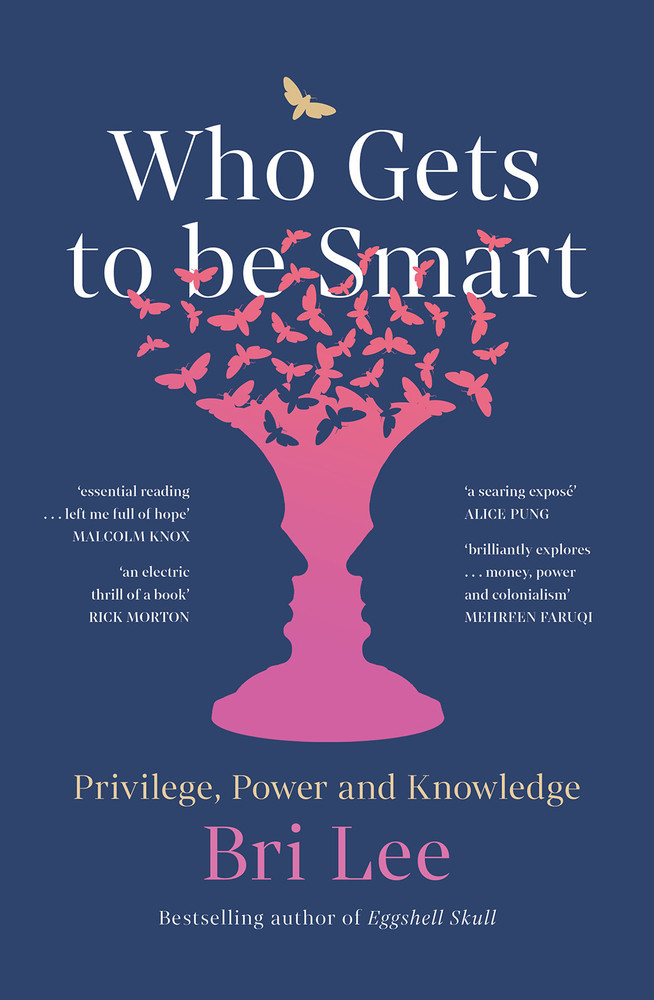 Who Gets to Be Smart

Who Gets to Be Smart is a forensic and hard-hitting exploration of knowledge, power and privilege …

In 2018 author Bri Lee's brilliant young friend Damian is named a Rhodes Scholar, an apex of academic achievement. When she goes to visit him and takes a tour of Oxford and Rhodes House, she begins questioning her belief in a system she has previously revered, as she learns the truth behind what Virginia Woolf described almost a century earlier as the 'stream of gold and silver' that flows through elite institutions and dictates decisions about who deserves to be educated there. The question that forms in her mind drives the following two years of conversations and investigations: who gets to be smart?

Interrogating the adage, 'knowledge is power' and calling institutional prejudice to account, Bri dives into her own privilege and presumptions to bring us the stark and confronting results. Far from offering any 'equality of opportunity', Australia's education system exacerbates social stratification. The questions Bri asks of politics and society have their answers laid bare in the responses to the Ramsay Centre for Western Civilisation, COVID-19, and the Black Lives Matter protests of 2020.

Bri Lee is an author and freelance writer. Her journalism has appeared in publications such as The Monthly, The Saturday Paper, Guardian Australia and Crikey. Her first book, Eggshell Skull, won Biography of the Year at the ABIA Awards, the People's Choice Award at the Victorian Premier's Literary Awards, and was longlisted for the 2019 Stella Prize. She is also a non-practicing lawyer and continues to engage in legal research and issues-based advocacy.

Horton Hears A Who!

Get Heard: Get Involved in Community Radio

Girl Who Stole Stockings, The