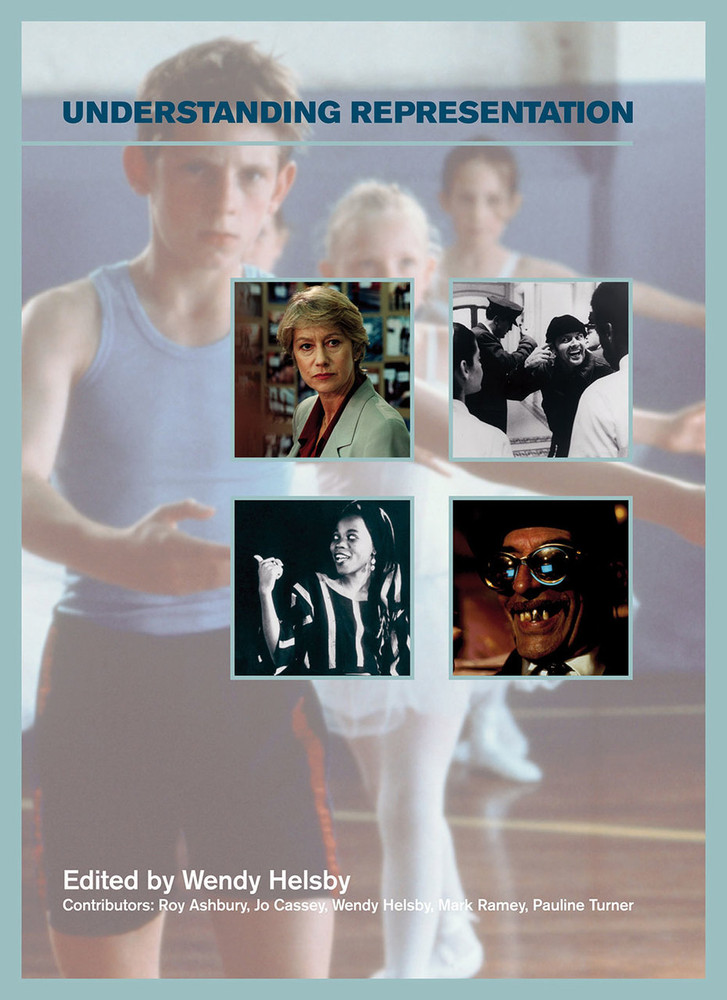 This is the third book in the Understanding the Moving Image series. Like other books in the series, it aims to provide a strong critical and theoretical base for the study of the media. It has been co-authored by experienced media and film studies tutors, offering fresh and innovative ways of talking about the key concept of representation.

How is the world mediated to deliver messages and create beliefs about groups such as the mentally ill, institutions like the family and schools, minority and marginalised people and issues of nation seen through football and films? It also looks outside our ethnocentric mediated world to see how we are represented to others. The choice of texts reflects both an attempt to push the boundaries of the study of representation with new research, but also to make it accessible and stimulating for students coming into this area for the first time. Case studies reflect contemporary concerns in the media, often from different perspectives.

Repositioning The Tracker: Approaches to Representation