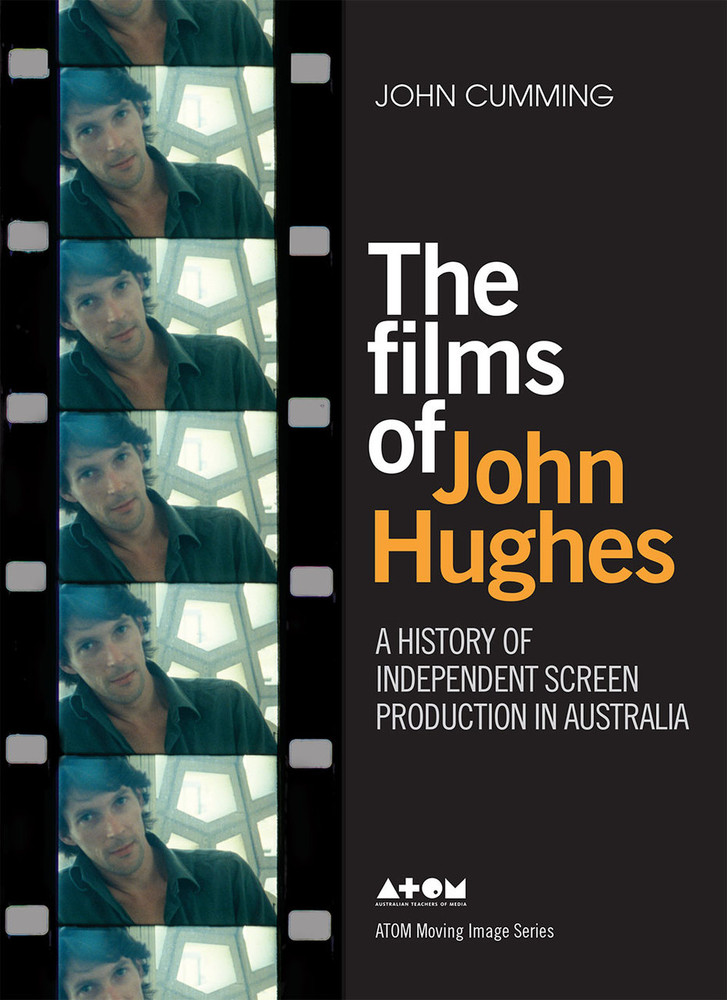 Films of John Hughes: A History of Independent Screen Production in Australia, The

Sustaining a lifelong career in any part of the film industry anywhere in the world is hard, but sustaining one in the ever-shifting realm of creative, independent, socially engaged, intellectually inspired, formally innovative practice in Australia is especially tough.

John Cumming’s superb book is not only about the prodigious, exploratory, challenging films, videos and TV programs made by John Hughes – an underrated, canny maverick of our national scene; it is also about what it takes to keep moving and changing with the times, how to negotiate with institutions and collaborate with sympathetic minds from other art forms, how to research and teach and theorise on the spot. Only after that concerted effort can a big picture – involving, in Hughes’ case, a multi-media aesthetic of collage-design, and a long view of generations, conflicts and transmissions in social history – be discerned. John Cumming elegantly gives us both this collective history and a fine appreciation by one artist of another – both of them forever struggling in and with the conditions, limits and possibilities of their culture.

John Cumming is a Senior Lecturer in Film and Television at Deakin University and vice-president of the Australian Screen Production Education and Research Association (ASPERA). John started making Super-8 films at Swinburne Community School in the 1970s. He has made several short 16mm films, documentaries and numerous videos. Works from the trilogy Obsession, Recognition and Sabotage (1981–1987) have been included in retrospectives of Australian experimental filmmaking in Madrid (1994), Melbourne (1996, 2004, 2009) and Thessaloniki (2010). In the 1980s he served as secretary and then chairperson of the Independent Film Action Committee (IFAC). John was a member of the Australian crew on Peter Watkins' epic transnational anti-nuclear film The Journey (1987). In the 1990s John was a member of the editorial committee of Filmnews and worked with a number of community media organisations. He has taught at the VCA, UTS, La Trobe and Melbourne universities and has written for a range of journals and magazines on independent filmmaking and cultural policy in Australia.

Step Back in Time: A Top-Five Guide to Australian History through Screen and Film

Left of Centre: Teen Life, Love and Pain in the Films of John Hughes