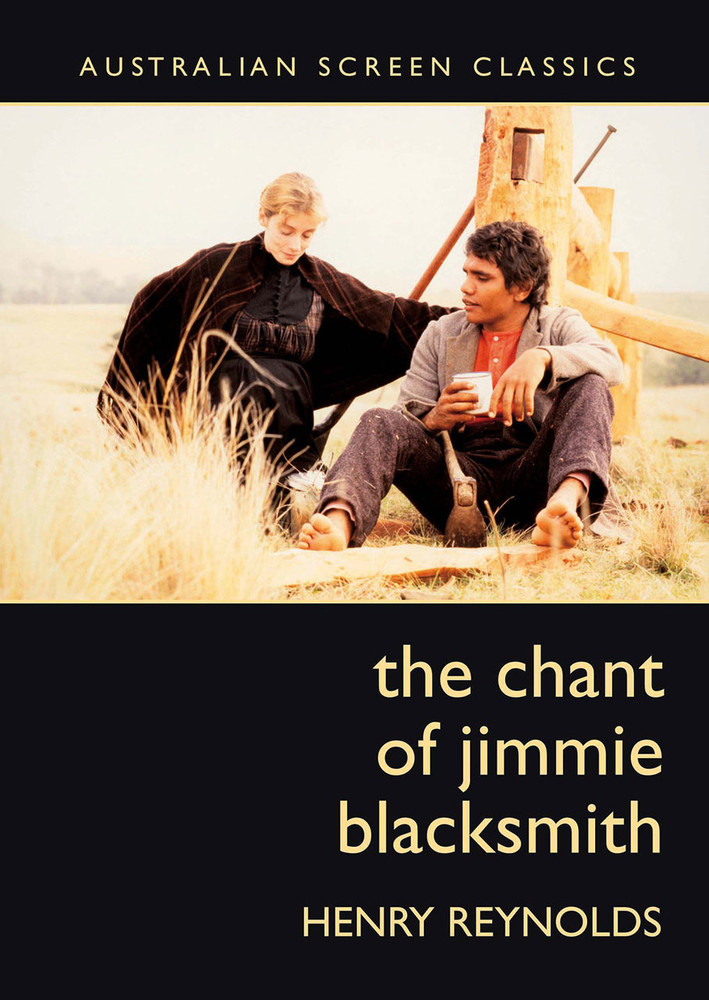 Set in central-western New South Wales in the 1890s, Fred Schepisi’s film of Thomas Keneally’s award-winning novel is a powerful and confronting story of a black man's revenge against an unjust and intolerant society.

Raised by missionaries, Jimmie Blacksmith, a young Aboriginal man, is poignantly caught between the ways of his black forefathers and those of the white society to which he aspires. Exploited by his boss and betrayed by his [white] wife, he declares war on his white employers and goes on a violent killing spree.

The Chant of Jimmie Blacksmith was one of the most significant films of the 1970s 'renaissance'. It was the first Australian feature in which the whole story is told from an Aboriginal perspective and it broke new ground in dealing with one of the most tragic aspects of Australian history: the racist treatment of the Aboriginal population. The spectre of the violent and vengeful black had barely been touched upon and the depth of rage that the film put on screen was unprecedented in Australian film at the time.

Chant of Jimmie Blacksmith, The

Other People's Stories: Reproducing History in 'The Chant of Jimmie Blacksmith'