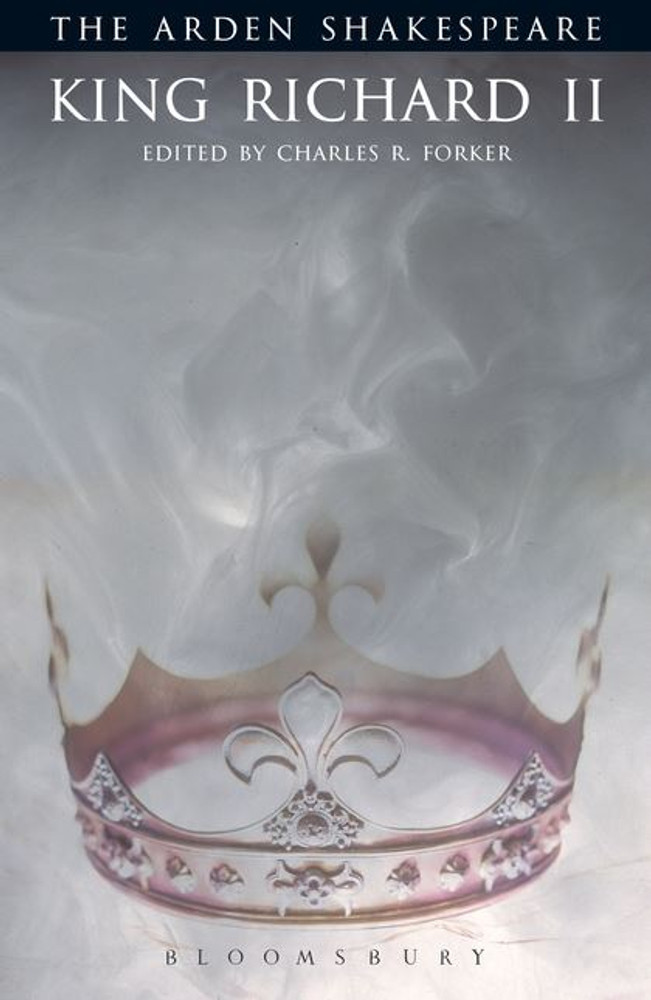 This richly annotated edition takes a fresh look at the first part of Shakespeare's second tetralogy of history plays, showing how it relates to the other plays in the sequence. Forker places the play in its political context, discussing its relation to competing theories of monarchy, looking at how it faced censorship because of possible comparisons between Richard II and Elizabeth I, and how Bolingbroke's rebellion could be compared to the Essex rising of the time. This edition also reconsiders Shakespeare's use of sources, asking why he chose to emphasise one approach over another. Forker also looks at the play's rich afterlife, and the many interpretations that actors and directors have taken. Finally, the edition looks closely at the aesthetic relationship between language, character, structure and political import.