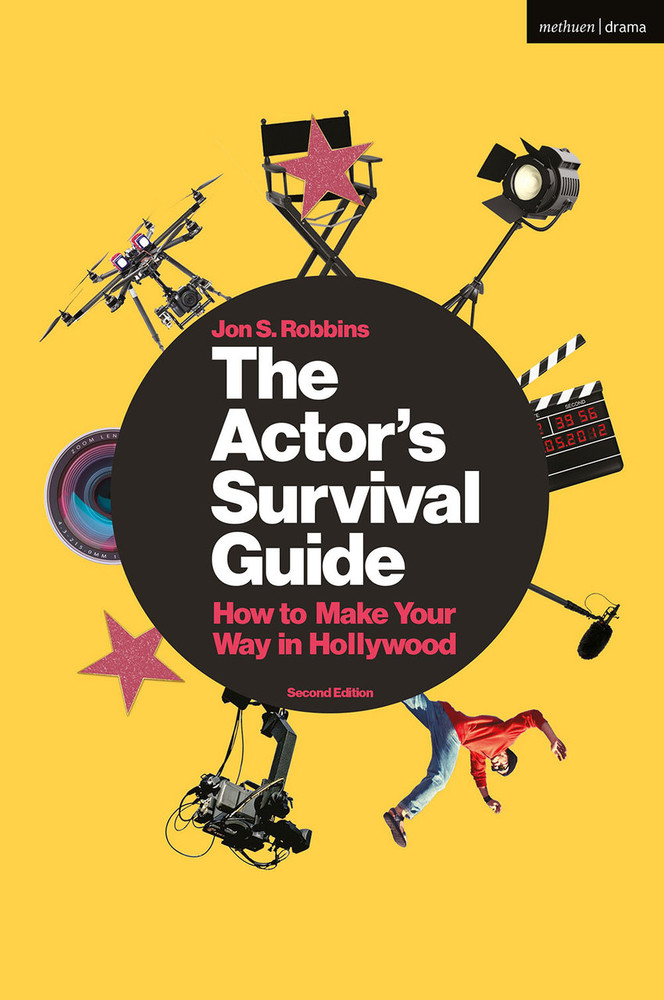 Actor's Survival Guide: How to Make Your Way in Hollywood, The

The Actor's Survival Guide: How to Make Your Way in Hollywood is a handbook and essential guide to the business of living and working as an actor in the Los Angeles area.

Exploring the experience of relocating to L.A.; the casting process; and how to identify – and find work with – the key players in the film and television industry, the book offers a business-centered road map through the industry. It seeks to navigate the challenges and identify the pitfalls and wrong-turns that hinder too many promising careers and frustrate even the most dedicated of actors. In doing so, the book seeks to provide an extra-competitive edge of experience and know-how for those actors who have the skills and determination to persevere.

This second edition features a number of new sections and topics including:

Written from the perspective of working actor and experienced career-guidance teacher Jon S. Robbins, this unique guide will help aspiring actors bridge the gap between training in drama schools and working in the epicentre of the film and television industries.

Not Quite Hollywood (ATOM Study Guide)

How to Train Your Dragon (ATOM Study Guide)

Actor's Workbook: A Practical Guide to Training, Rehearsing and Devising + Video, The

From Stage to Screen: A Theatre Actor's Guide to Working on Camera