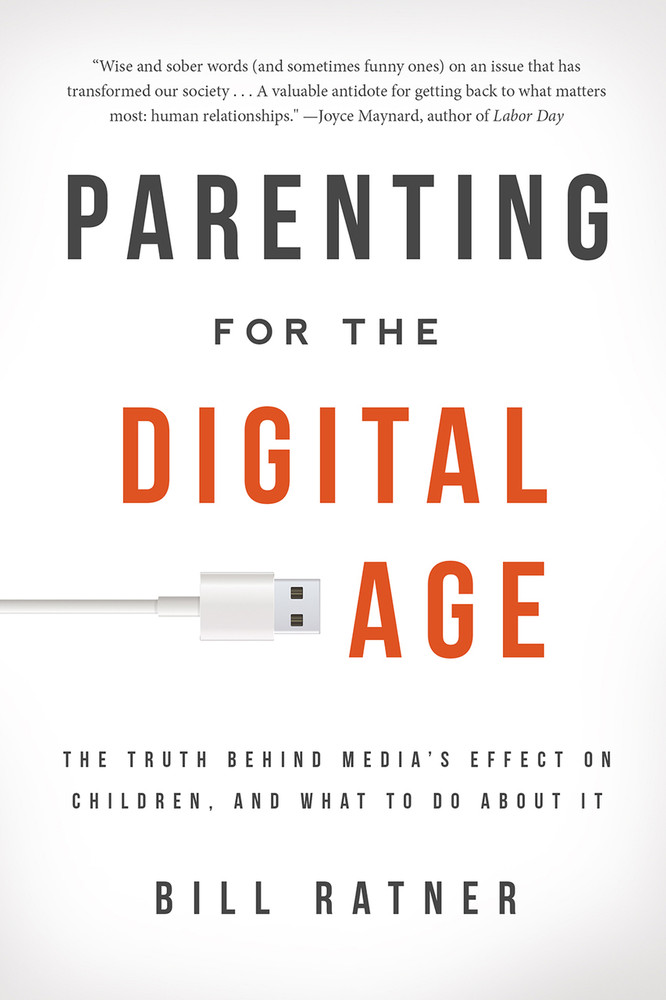 Parenting for the Digital Age: The truth behind media's effect on children and what to do about it

From how to deal with cyberbullying to the strange, true stories behind Barbie and G.I. Joe, media insider Bill Ratner takes an inside look at our wired-up world in a fascinating book – part memoir, part parenting guide – for the digital age.

Landing his first job in advertising at age fourteen, Ratner learned early that the media don’t necessarily have our best interests at heart. His career as one of America’s most popular voiceover artists and his life as a parent and educator gives readers a firsthand look at the effects of digital media on children and what you can do about it.

About the author:
Bill Ratner is a voice actor. In addition to his successful career in voiceovers, Bill is a master storyteller – National Storytelling Festival Slam Teller, Best of Hollywood Fringe Festival winner, eight-time Moth Story SLAM Winner, published short-story writer and essayist. He performs his stories in comedy clubs, theatres, taverns, schools and storytelling festivals across the USA.

Practical Effects for the Digital World

Vampires Don't Do Dishes': Mockumentary, the Undead and 'What We Do in the Shadows'

What to Do About Whales? (ATOM Study Guide)

Burning Down the House: 'Winchester' and the Truth About Ghosts