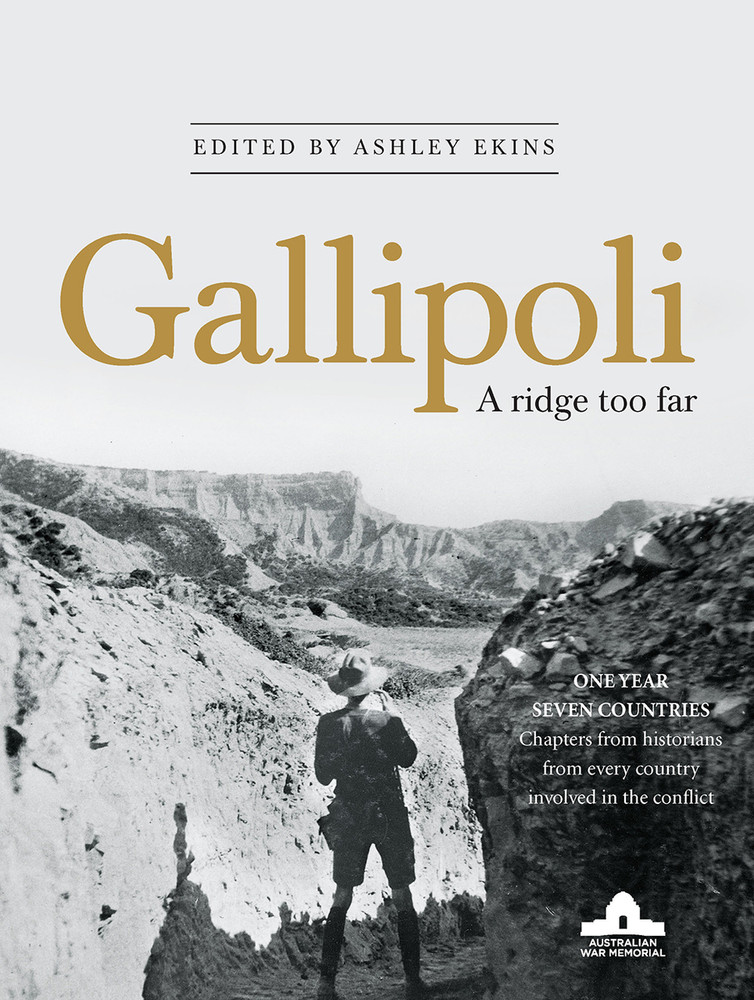 This book about the Gallipoli battles is unique in presenting a range of views by distinguished historians from every country involved in the conflict. Writers from Australia, New Zealand, Britain, France and India join historians from Germany and Turkey to present their most recent research findings. The differing perspectives offer the reader a more complete picture of the historic events at Gallipoli than has been available hitherto, with new insights that will challenge long-held beliefs. The text has been augmented with soldiers’ memoirs and diary accounts, as well as a large number of photographs and maps. The result is a vivid, informative and highly readable book that will appeal to anyone interested in one of the world’s most controversial conflicts.

When troops from Great Britain, France, Australia, New Zealand and India landed on a strategic peninsula in the Aegean Sea in April 1915, they believed they would quickly defeat Turkey and shorten the war with Germany. Few foresaw the tragedy that lay ahead and no-one predicted the impact Gallipoli would have on the later development of the participating nations.

The following distinguished historians from around the world have contributed to this book:

Now, for the first time, Gallipoli: A ridge too far tells the full story of the climactic battles from multiple perspectives, describing the pivotal events of that momentous year as they affected all the countries involved.

Ashley Ekins is head of the Military History section at the Australian War Memorial in Canberra. A graduate of the University of Adelaide, he specialises in the history of World War One and the Vietnam War. He is the co-author (with Ian McNeill) of two volumes of The Official History of Australian Involvement in Southeast Asian Conflicts 1948–1975, dealing with Australian army operations in The Vietnam War: On the Offensive (2003) and Fighting to the Finish (2011). He has published widely on the role of Australian soldiers in World War One and has contributed chapters to several books.

Of Myths and Men: Sunday Too Far Away

A ScreenSound Too Far: The Renaming of the National Film and Sound Archive

Too Far North: The Self-serving Cinema Verite of 'Atlantis, Iceland'