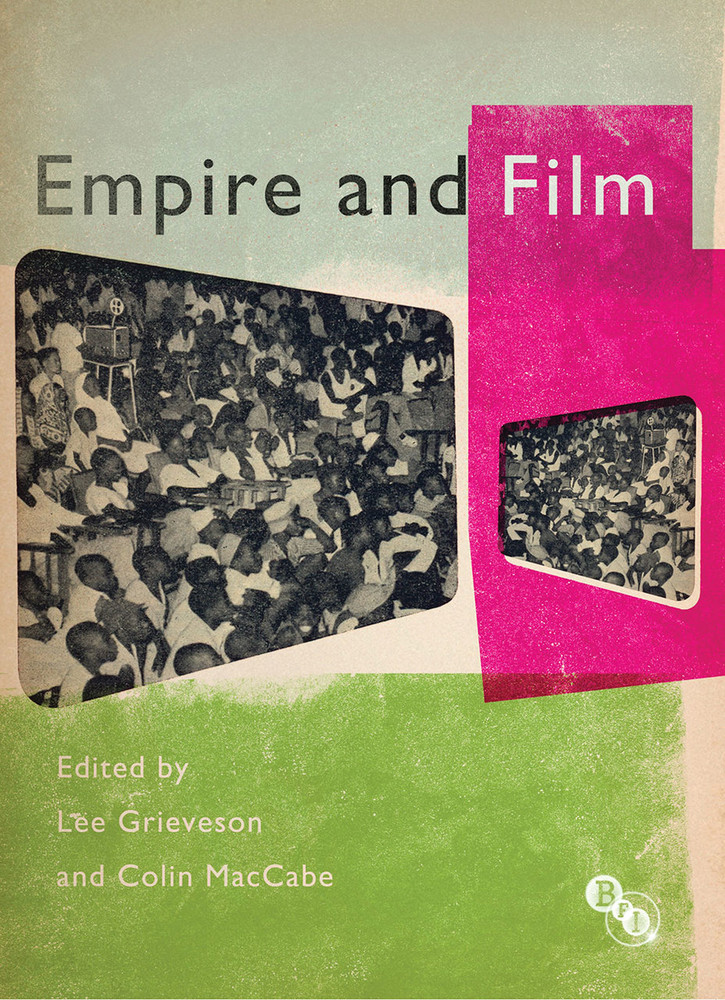 This important new volume reconstructs the forms of production, distribution and exhibition of films made in and about the colonies. It then ties them to wider theoretical issues about film and liberalism, spectacle and political economy, representation and rule. The result is one of the first volumes to examine how imperial rule is intimately tied to the emergence of documentary as a form and, indeed, how the history of cinema is at the same time the history of Empire. – Brian Larkin, Barnard College

This superb collection of new scholarship shows how cinema both communicated and aided the imperialist agenda throughout the twentieth century. In doing so, it shows film can be understood as one of the tools of empire, as much as the technology of weaponry or modes of administration: a means of education and indoctrination in the colonies and at home. – Tom Gunning, University of Chicago

At its height in 1919, the British Empire claimed fifty eight countries, 400 million subjects, and 14 million square miles of ground. Empire and Film brings together leading international scholars to examine the integral role cinema played in the control, organisation, and governance of this diverse geopolitical space. The essays reveal the complex interplay between the political and economic control essential to imperialism and the emergence and development of cinema in the late nineteenth and first half of the twentieth century.

Contributors address how the production, distribution and exhibition of film were utilised by state and industrial and philanthropic institutions to shape the subject positions of coloniser and colonised; to demarcate between 'civilised' and 'primitive' and codify difference; and to foster a political economy of imperialism that was predicated on distinctions between core and periphery. The generic forms of colonial cinema were, consequently, varied: travelogues mapped colonial spaces; actuality films re-presented spectacles of royal authority and imperial conquest and conflict; home movies rendered colonial self-representation; state-financed newsreels and documentaries fostered political and economic control and the 'education' of British and colonial subjects; philanthropic and industrial organisations sponsored films to expand Western models of capitalism; British and American film companies made films of imperial adventure. These films circulated widely in Britain and the empire, and were sustained through the establishment of imperial networks of distribution and exhibition, including in particular innovative mobile exhibition circuits and non-theatrical spaces like schools, museums and civic centres. Empire and Film is a significant revision to the historical and conceptual frameworks of British cinema history, and is a major contribution to the history of cinema as a global form that emerged amid, and in dialogue with, the global flows of imperialism.

The book is produced in conjunction with a major website housing freely available digitised archival films and materials relating to British colonial cinema, <http://www.colonialfilm.org.uk>, and a companion volume entitled Film and the End of Empire.