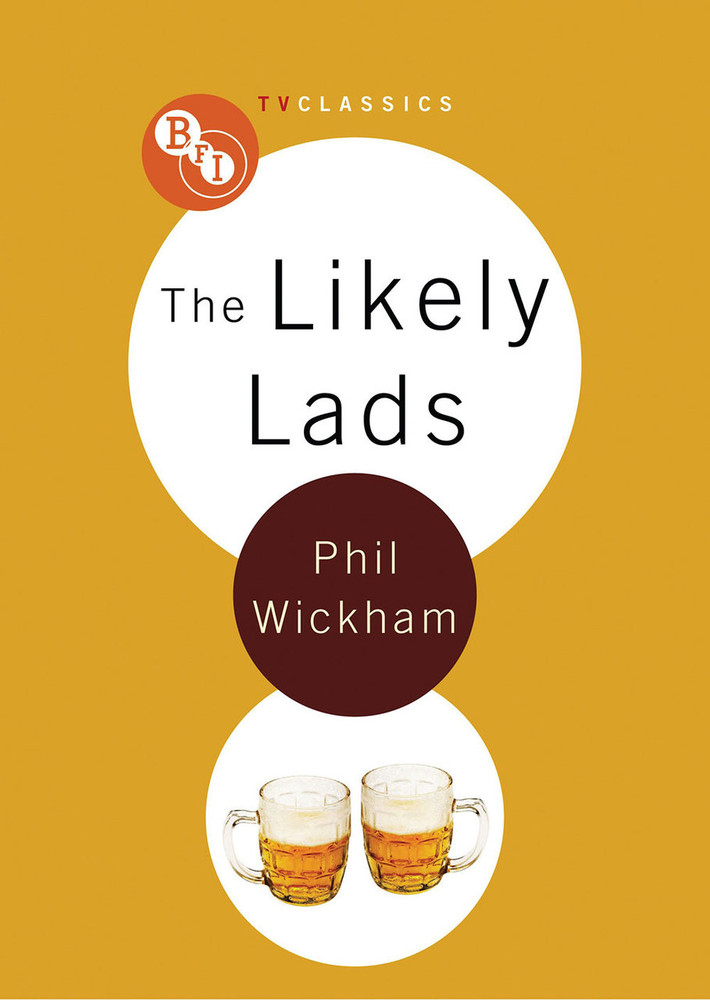 Phil Wickham's study of The Likely Lads provides an entertaining and insightful critical account of one of Britain's best-loved and most enduring sitcoms. The programme had two incarnations: the original series, The Likely Lads (BBC 1964–1966) depicted the escapades of Bob and Terry, two footloose and fancy-free Tyneside lads; its even more popular seventies sequel, Whatever Happened to the Likely Lads (BBC 1973–1974), shows our heroes coming to terms with the end of their youth and its attendant possibilities. Now Bob, engaged to Thelma and with an executive starter home, is aiming for the stars via the badminton club, while Terry revels in the gutter.

Phil Wickham explores what the series says about Bob and Terry's times, from the affluent sixties to the more troubled decade that followed, and how The Likely Lads tackles issues of class and masculinity. He also considers the nature of the series' humour and its place in the tradition of British sitcom before examining the way it appeals to its audience by raising questions about time, failure, and the realities of everyday life. His discussions are informed by interviews with the writers Dick Clement and Ian La Frenais.

The Road to Recovery: The Unlikely Pilgrims