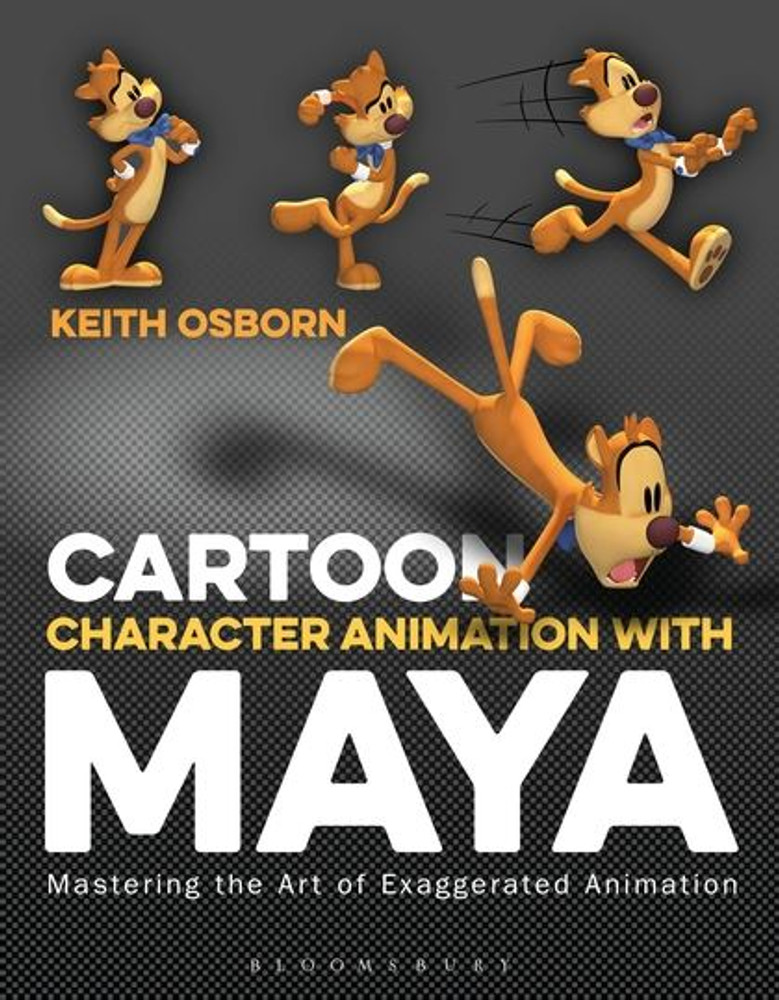 Have you ever wanted to try your hand at cartoony computer animation? Then look no further! Cartoon Character Animation with Maya: Mastering the Art of Exaggerated Animation will help you create just that, guiding you through every step of the process including how to incorporate multiple limbs, smears, motion lines and staggers seamlessly into your animation.

From planning to posing to polish, you'll learn how to make the most of breakdowns, take the terror out of tangent types and overcome the oft-feared graph editor.

Each chapter includes insight and advice from world-leading character animators. There's also a specially created rig of the star of the book, Mr Buttons, for you to animate with, as well as walk-through videos demonstrating key techniques. Everything you need to help you animate your own cartoony creations!

An Analysis of the Character Animation in Disney's 'Tangled'