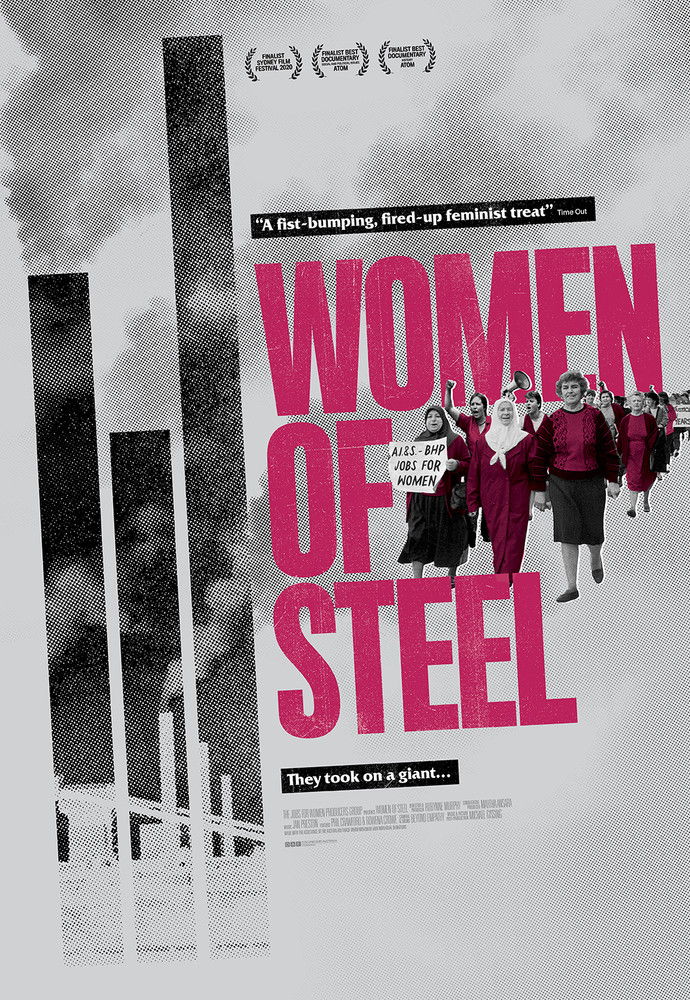 Women Are the Answer (3-Day Rental)