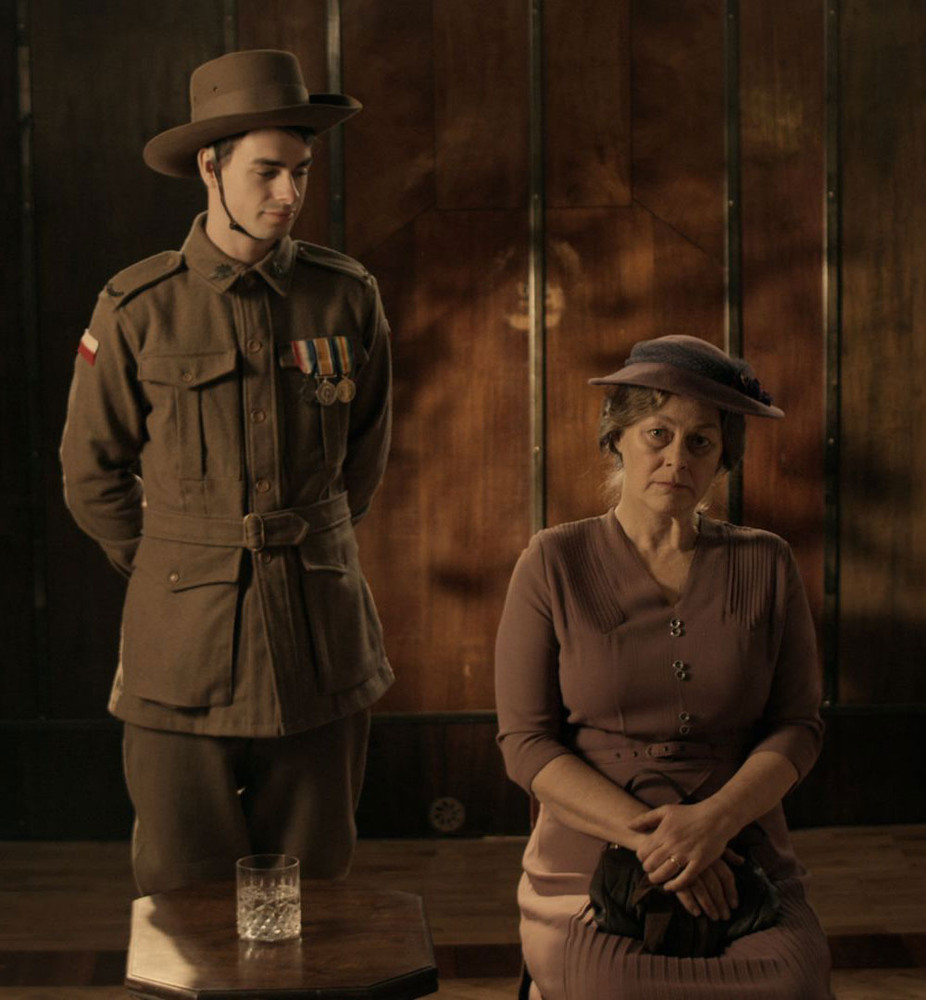 'Putting a Brave Face on It'

Many soldiers returned from the war as changed men. For some, their scars were a visible reminder of the horrors they endured; for others, their scars were on the 'inside'. For Gordon Wallace, his physical scars became an inescapable part of his identity, returning home a very different person to the fresh-faced young man who left. His wife Evelyn bore the brunt of his frustrations and disappointment.