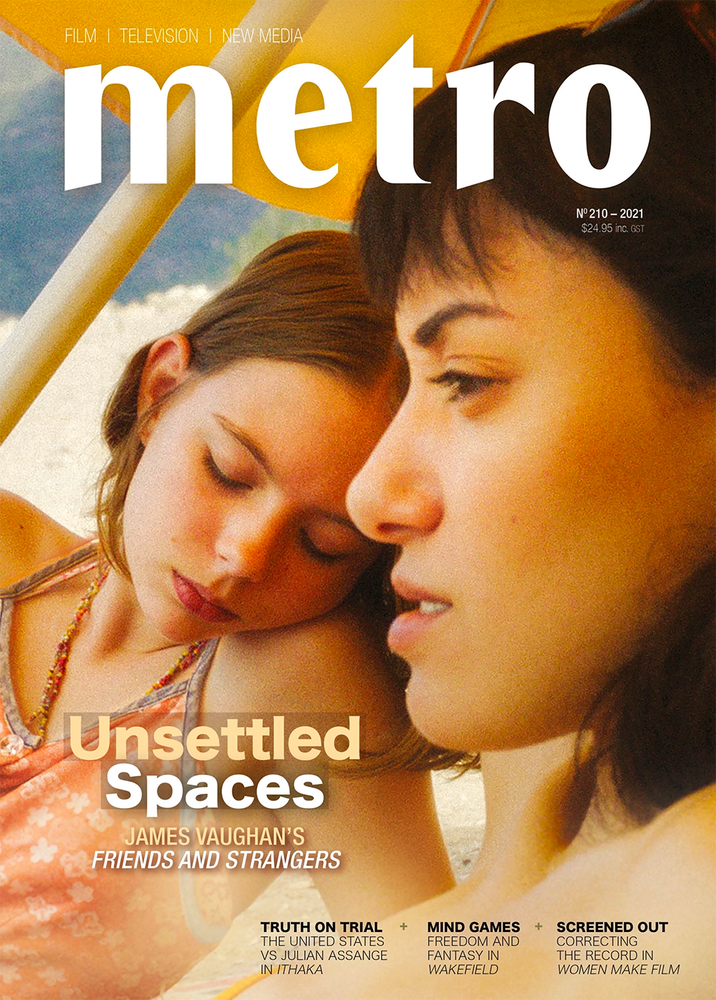 'On the Precipice: Real and Unreal Worlds in Wakefield' – Rebekah Brammer