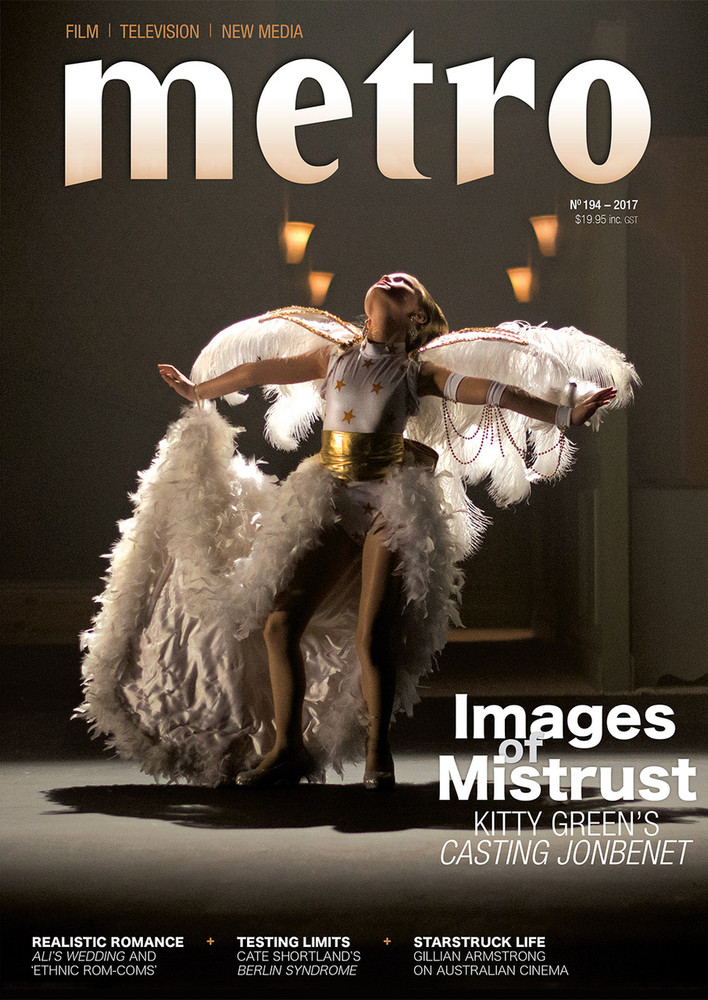 Focus on Asia and the Middle East
'Past Refractions: Anocha Suwichakornpong's By The Time It Gets Dark' – Laurance Barber
'Generic Interventions: Tropes and Topicality in the Films of Bong Joon-ho' – Anthony Carew
'Conflict in Representation: Hussein Hassan's The Dark Wind and the Plight of the Yazidi's' – David Crewe
'Stark Lives, Stark Lens: Restlessness and Realism in Brillante Mendoza's Ma'Rosa' – Sarah Ward