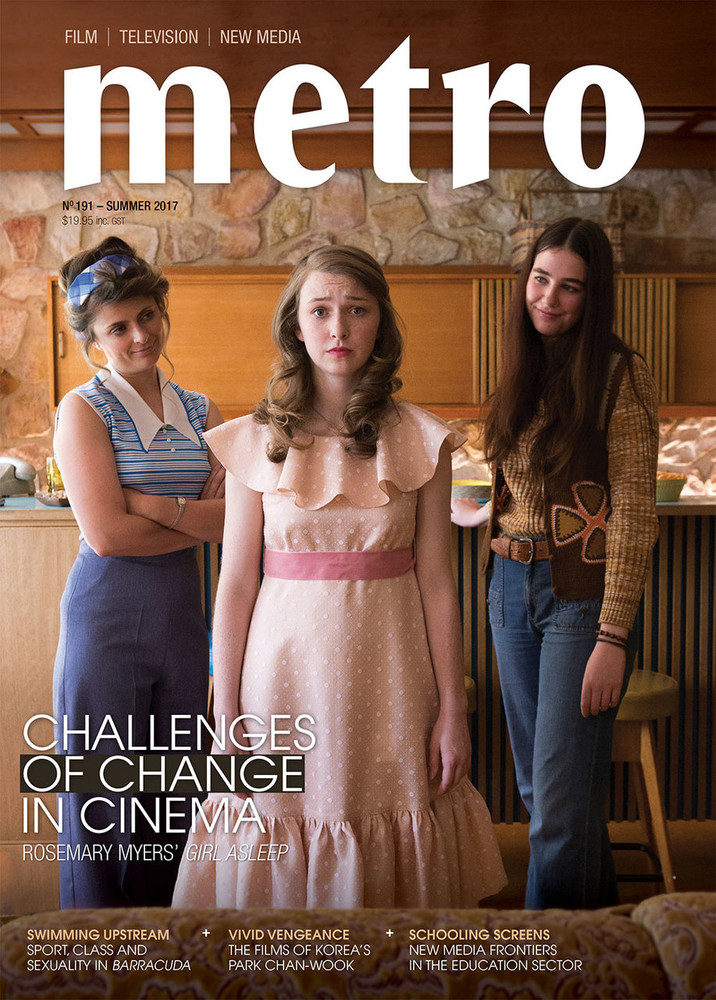 Australia on the Small Screen
'Fish in and Out of Water: The Embodied Erotics of Class and Sport in Barracuda' – Dion Kagan
'Dark Heart of the Island: The Kettering Incident's Tasmanian Gothic Fairytale' – Emily Bullock