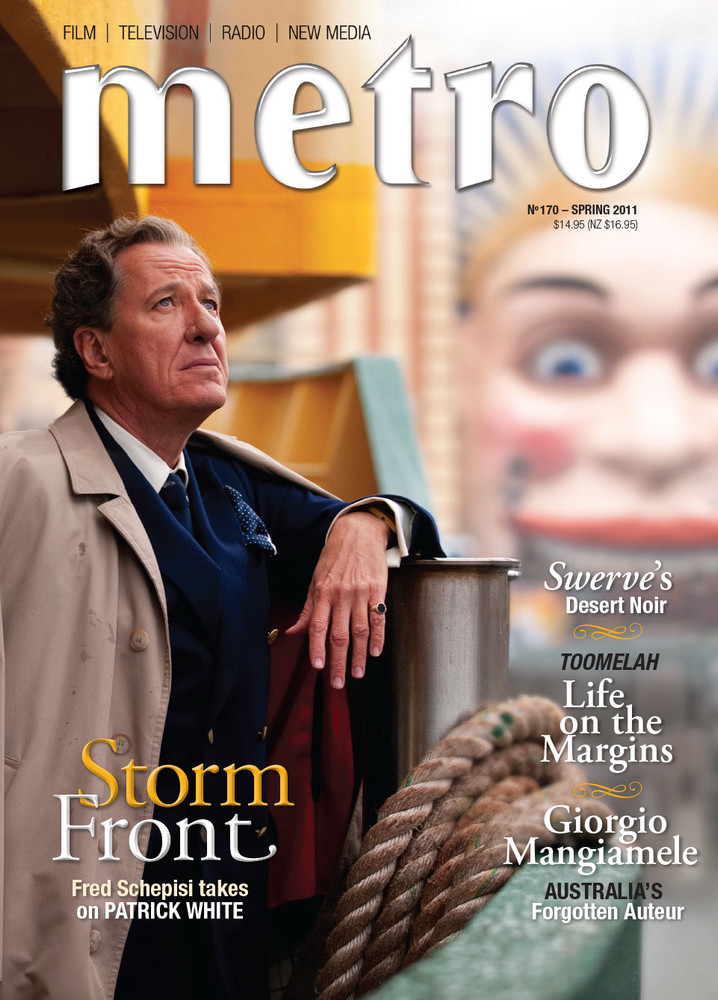 Industry Perspectives
'Going Through the Neighbourhood with Your Eyes Open: An Interview with John Sayles' – Nicholas Godfrey
'What Lies Beneath: An Interview with Andrew Traucki' – Thomas Caldwell
'Missing in Action: Where Are the Asian Films on Australian Screens?' – Briony Kidd
'The Outlook for Digital: DigiSPAA and the Promotion of Independent Filmmaking' – Michael Clarkin
'The Perfect Mix: Harnessing the Power of Creative Sound' – David Raines

Film and Media Studies in Australia
'Through the Lens: Interviews from the Australian Film Theory and Criticism Project – Edward Buscombe' – Noel King