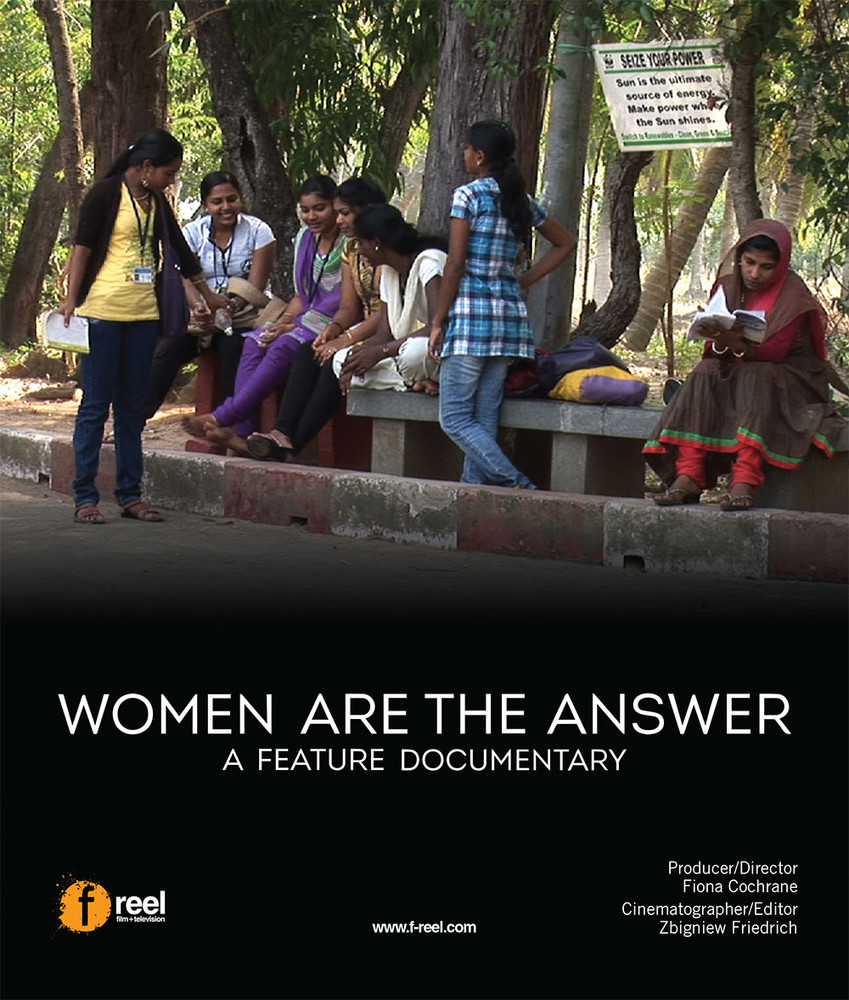 Women Are the Answer

Women Are the Answer (2015) is a multi-award-winning feature documentary directed by Fiona Cochrane. By examining the development model of Kerala in southern India, and how aspects of it might be used in other developing countries, Women Are the Answer contributes to the discussion on global population growth and global sustainability.

Population growth has been left out of the climate debate because it is considered controversial, yet it is one of the most important factors. The global population has passed the 7 billion mark, and India will soon overtake China as the most populous nation in the world. But one state in southern India has found the solution: Kerala educates its women. The unique history of Kerala and the 'Kerala Model' is outlined in this documentary and used as an example of achieving population control in developing nations without coercion.

Links are highlighted in the documentary between issues such as women's education, women's rights and status in society, women's health, population growth, global poverty and global food shortage, economic growth and environmental stability.

'The highest education is that which does not merely give us information but makes our life in harmony with all existence.' – Rabindranath Tagore (1861–1941)

Please note: This product ships in a plain case with no cover.

Women Are the Answer (3-Day Rental)

Women Are the Answer (1-Year Rental)