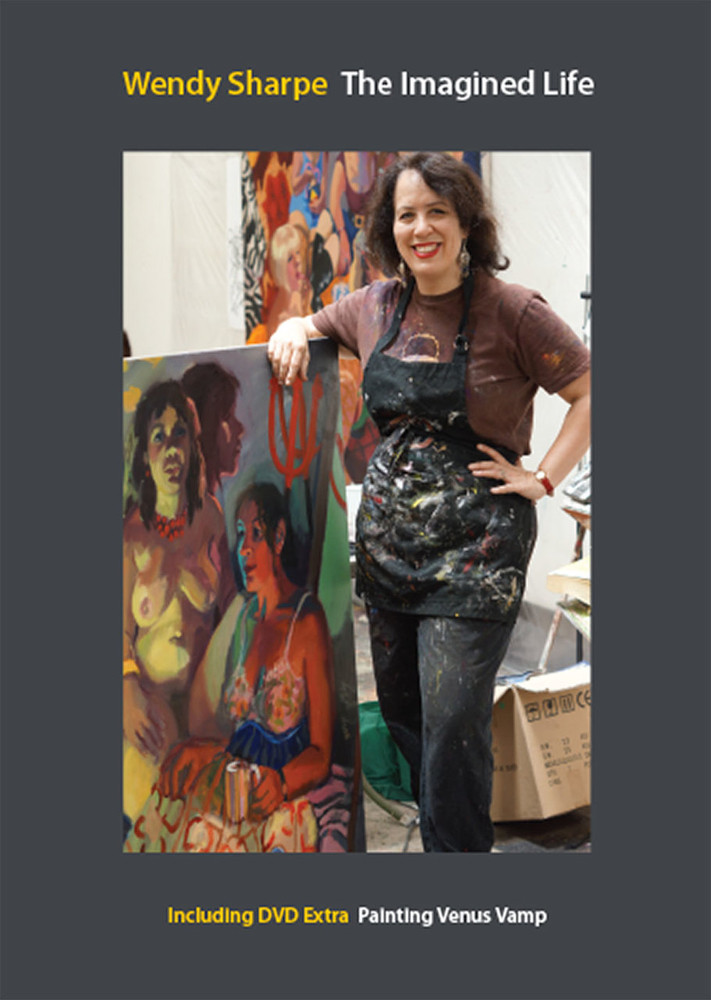 Wendy Sharpe is one of Australia's best-loved artists – a natural creator with an exotic palette and an instinct for voluptuous form. After winning the Sulman Prize in her mid 20s, Sharpe came to national attention in 1996 when her boisterous self-portrait won the Archibald Prize. A major commission by the City of Sydney followed, to paint a series of murals for the Cook and Phillip Park Aquatic Centre. In 1999, she was posted to East Timor as an official Australian war artist. A retrospective exhibition was held at Sydney's S. H. Ervin Gallery in 2011.

These days, Sharpe works in Australia and overseas. This engaging film takes the viewer into Sharpe's Sydney studio to witness the daily, private dialogue between the artist, her models and her partner (and fellow painter) Bernard Ollis. It's a privileged insight into the life of an endlessly-evolving creative spirit. A second short film, Painting Venus Vamp, follows Sharpe as she paints her 2013 entry for the Archibald Prize. The theme of Burlesque has been a focus of her work in recent years..

The Invisible Barrier: How Cinema Is Addressing the Borderless World in an Age of Imagined Borders

Nim's Island Sets Sail: A Children's Author on the Journey from Bookstore to Big Screen