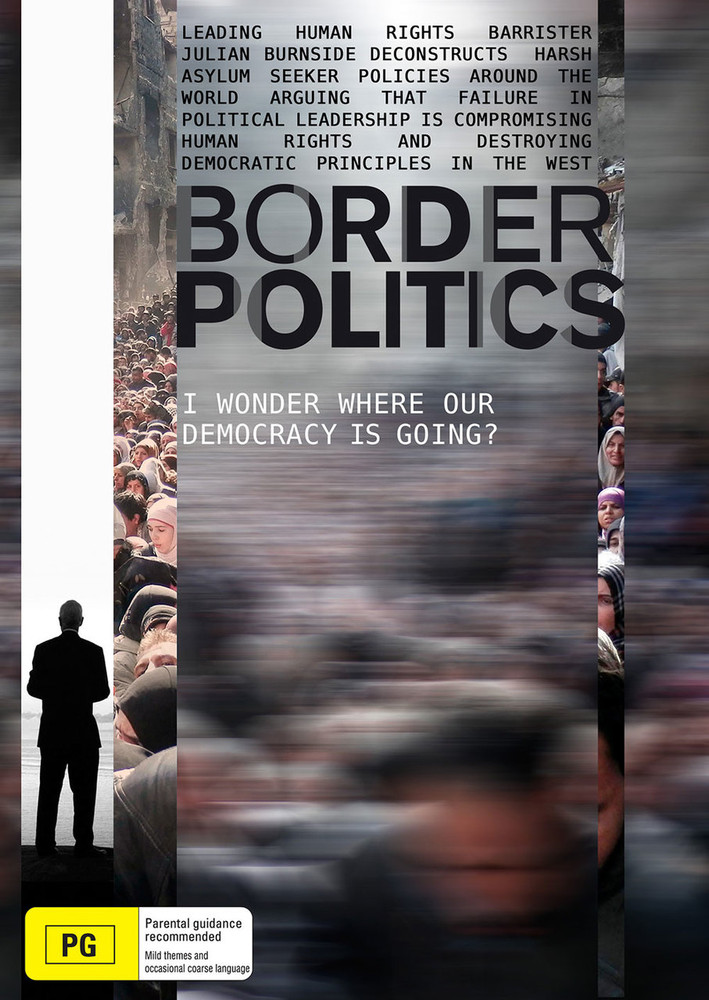 Burnside is one of Australia's leading commercial barristers, successfully representing some of Australia's most high-profile business people. Until the late 1990s, he mainly acted for the 'big end of town'. But all that changed in 2001 when he was asked to act pro bono in the Tampa case and discovered that Australia was doing very disturbing things to refugees. Since then he has become one of the most outspoken defenders of the rights of refugees and asylum seekers and a fierce critic of Australian government policy. He believes that successive Australian governments have failed to meet their international obligations, breaching the Declaration of Human Rights, the International Rights of the Child and the Refugee Convention.

As Burnside says, 'The human dimension of the problem is kept well hidden. The tragedy is that those who suffer it are politically irrelevant, and those who have the power to change it either do not know or do not care'.

In this documentary Julian Burnside traverses the globe to see how other Western countries treat refugees. In New York, he attends the UN meeting on refugees where the world's leaders are gathered, at great expense, to find a solution to the greatest refugee crisis since World War II. But he finds the West is unwilling to resettle just 1 million of the 22.5 million refugees currently displaced.

He travels to Brexit Britain to speak with a champion of unaccompanied minors, Lord Dubs, who was instrumental in bringing an amendment to the British Immigration Act which allowed unaccompanied refugee children into Britain. The amendment was repealed after just six months. He compares the attitudes of Scotland, France, Germany and Greece to demonstrate the role political leadership plays in humanitarian practices in these communities. Visiting hot spots of Zaatari Camp in Jordan, Lesbos in Greece and the Mexican border he talks with leaders, community members and international commentators questioning whether the West has lost its moral compass.

Burnside argues that political leadership and vision in Western countries makes a profound difference to public perception. He suggests that there is a growing disparity between government and the community in the matter of humanitarian treatment of refugees. Governments increasingly talk up xenophobic fears, falsely labelling refugees as economic migrants, illegals and terrorists. And they are increasingly using refugees as scapegoats in the race by politicians to curb our civil liberties and erode our human rights. He challenges the audience to consider their human rights obligations towards the desperate needs of refugees and to force their governments to take a more humane approach.

The Politics of Animation: 'South Park'

'Whale Rider' and the Politics of Location