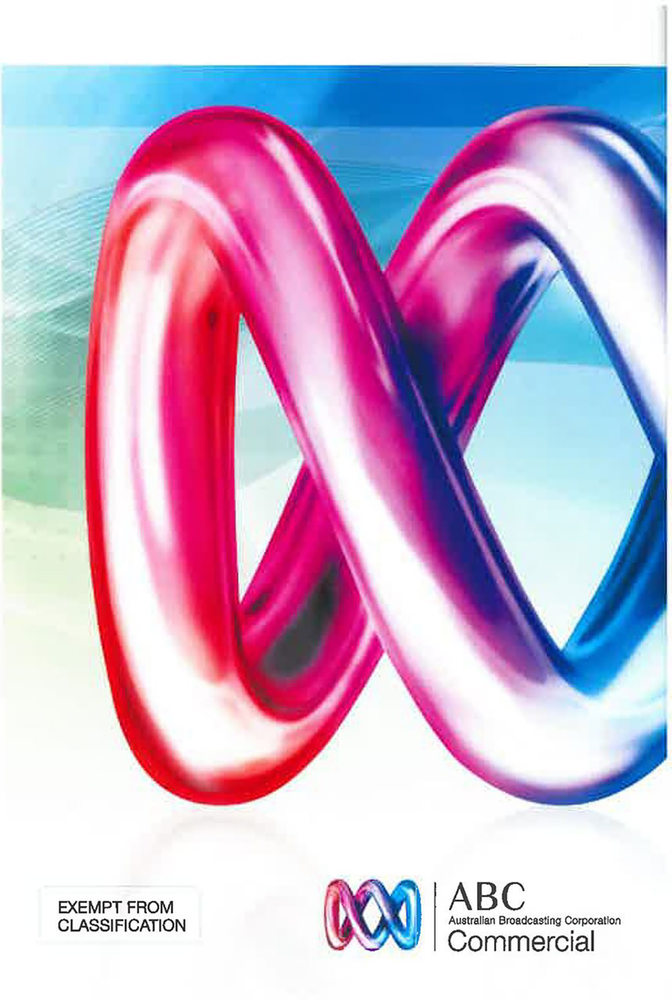 This internationally-acclaimed classic documentary of Australia's Vietnam War investigates the battle of Long Tan, when an infantry company of untried Australians and New Zealanders held off repeated attacks by two heavily armed North Vietnamese Army and Viet Cong units, which outnumbered them twenty to one. For the Viet Cong, this was supposed to be a master stroke – annihilate the soldiers of Australia and New Zealand and force both countries to withdraw from Vietnam, embarrass the US, and influence the looming Manila peace talks.

The VC ruse was to 'lure the tiger away from the mountain', mortaring the Australian Task Force base at Nui Dat and ambush an Australian patrol in the neighbouring Xa Long Tan rubber plantation. Masters of the annihilation ambush and with a much stronger force, the VC believed victory would take about twenty minutes. But in a grim firefight in monsoonal rain, the Vietnamese were mauled badly, losing more than 500 men to D Company’s 18 KIA. For their amazing feat, D Company was awarded the US Presidential Unit Citation for Gallantry, the Vietnamese Gallantry Cross with Palm Unit Citation and the Australian Unit Citation for Gallantry.

The Whole Truth and Nothing But the Truth?: 'Inspired by a True Story'

The True Story of Eskimo Nell