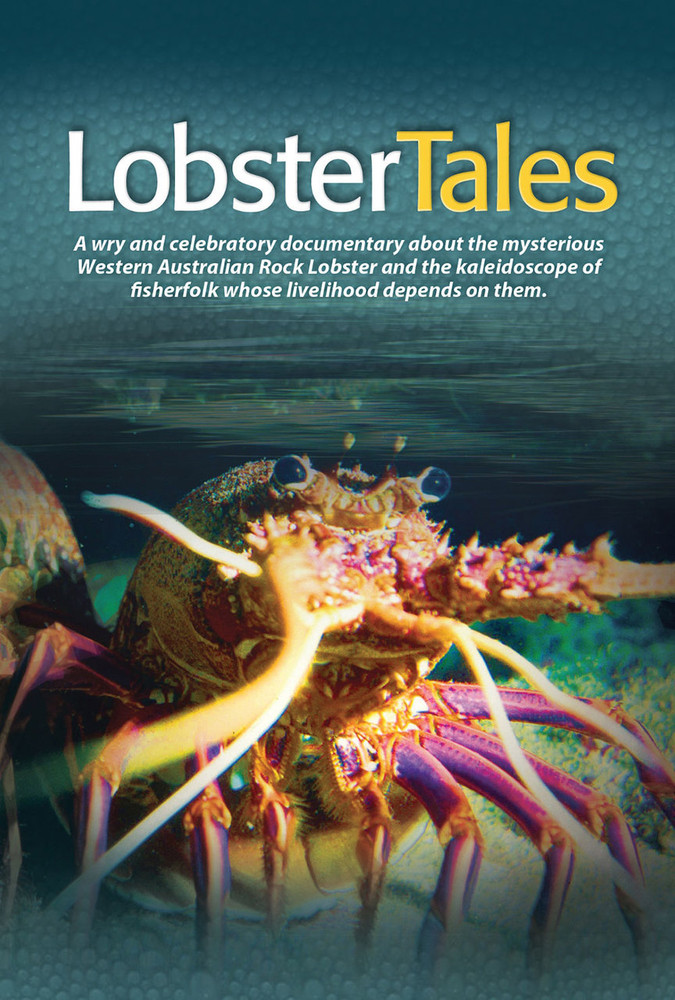 Lobster Tales brings together a kaleidoscope of people who marvel at crayfish – who risk their lives harvesting them, gastronomically revere them and export them live into lucrative overseas markets. From the remote Abrolhos Islands of Western Australia to the other side of the continent where Larry – Australia's Giant Lobster monument – towers above the highway, Lobster Tales are told.

'All three groups of fishermen feature in Lobster Tales, an ABC documentary that will change the way you look at these delicious crustaceans forever.' – The Sunday Mail

'The great achievement of Lobster Tales, a delightfully oddball WA-made documentary on the lucrative local crayfish industry … [is that it] strikes such a lovely balance between the lobsters and fishermen that it's more like a well-wrought tragi-comedy than a traditional nature doco' – The West Australian

'Even for non-lobster-lovers, this quirky feature provides plenty of interest … the highlight is the underwater photography by Leighton de Barros which is up-close and stunning.' – The West Australian

Telling Tales: The Fantasy in Stardust