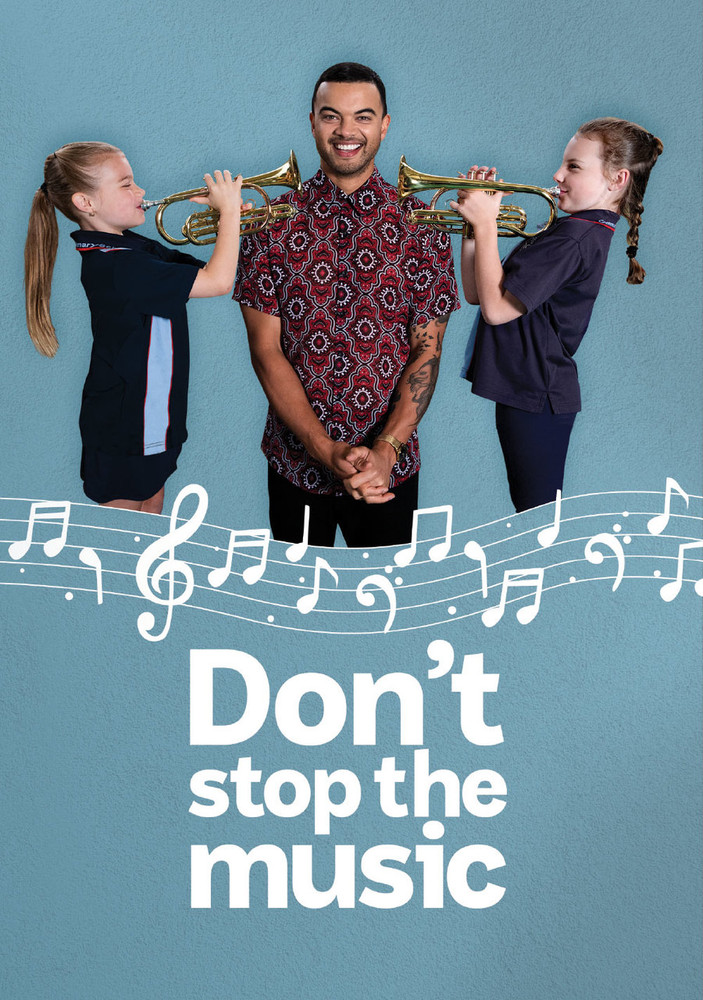 What happens when kids living with disadvantage get access to a state of the art music program? Watch young lives transform through the power of music.

Children who play a musical instrument do better academically and socially. But in Australia, 80% of kids are missing out – especially those who need it the most.

At Challis School in Armadale, a tough outer suburb of Perth, one school principal, Lee Musumeci is determined to bring a top notch singing and instrument program to her school and mega performer Guy Sebastian wants to help.

But the obstacles are huge. Challis, like most public schools, has few instruments and virtually no money. Lee also has a seriously under-qualified music teacher Simon. Aided by some of Australia's top musical educators, Simon is put through a music boot camp and soon the power of music begins to infiltrate the school.

Eighty students are offered the chance to learn an instrument and kids who thought playing was something others did on television, are now being mentored by some of the finest musical talent in the country.

Over nine months we see childrens' lives being transformed. The climax is an inspirational concert where the kids perform with some of the best performers in the country – Guy Sebastian and James Morrison.

See the power of music to affect lifelong changes for some of the most vulnerable members of our community.

ATOM has also produced a study guide for Don't Stop the Music. This study guide is available for download here.

Don't Stop the Music is also available to stream for 3-day and 1-year rental here.