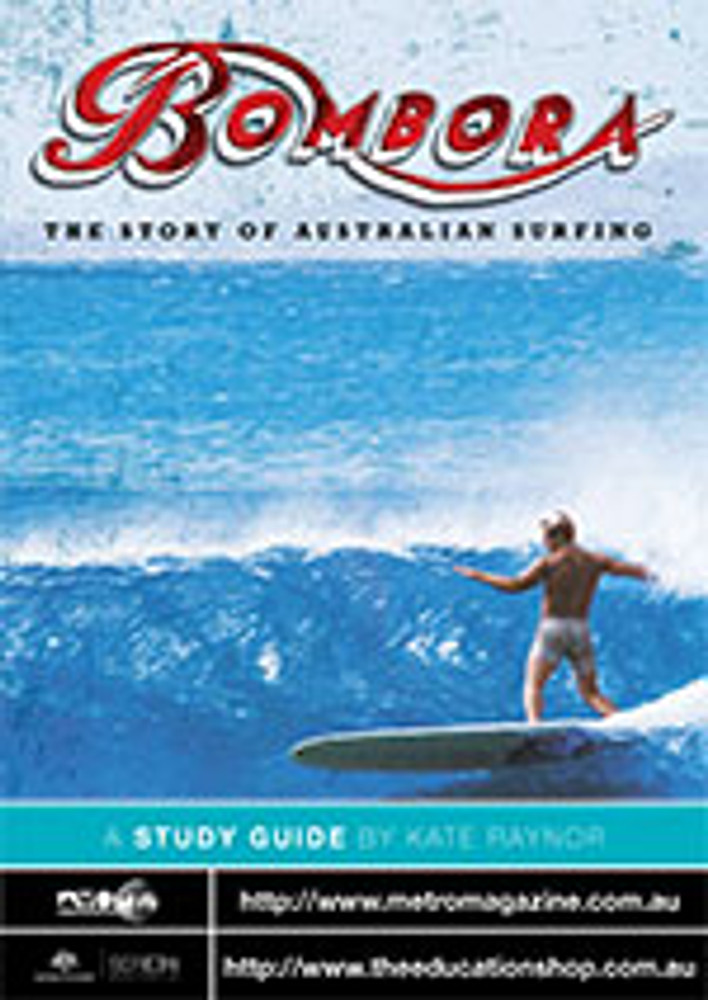 With their archival style documentary series, Bombora, filmmakers Paul Clarke, Nick Carroll and Greg Appel have created a wildly entertaining account of surfing in Australia. This is social history at its best: passionate, detailed and thought-provoking. It features a vivid cast of champion surfers, mystics, entrepreneurs, pioneers, mavericks, forgotten stars and legends: all with stories to tell that reveal something special at the heart of our national identity and our spirit of place. Delving back into the history of the sport and the times in which it established its popularity, the series introduces us to wonderful characters such as Duke Kahanamoku, the father of modern surfing, and Isabel Letham, who loved to surf naked in Bilgola in the mid-1910s. Later generations are represented by stars such as Michael Peterson, according to some the greatest surfer of all time; and the women who helped to transform the aggressive, drug-riddled culture of the 1980s, Pam Burridge and Layne Beachley.

The series comprises two 55-minute episodes. Episode 1 traces the emergence of surfing in Australia up until 1964, when the World Surfing Championships were held here and it was a clean sweep for the locals. Episode 2 looks back at the counter culture the surfies created, their hippie values and the impact of sex, drugs and rocknroll. It explores the many great achievements of the new breed of professional surfers, as well as detailing changes in technology and the industries that surfing spawned.