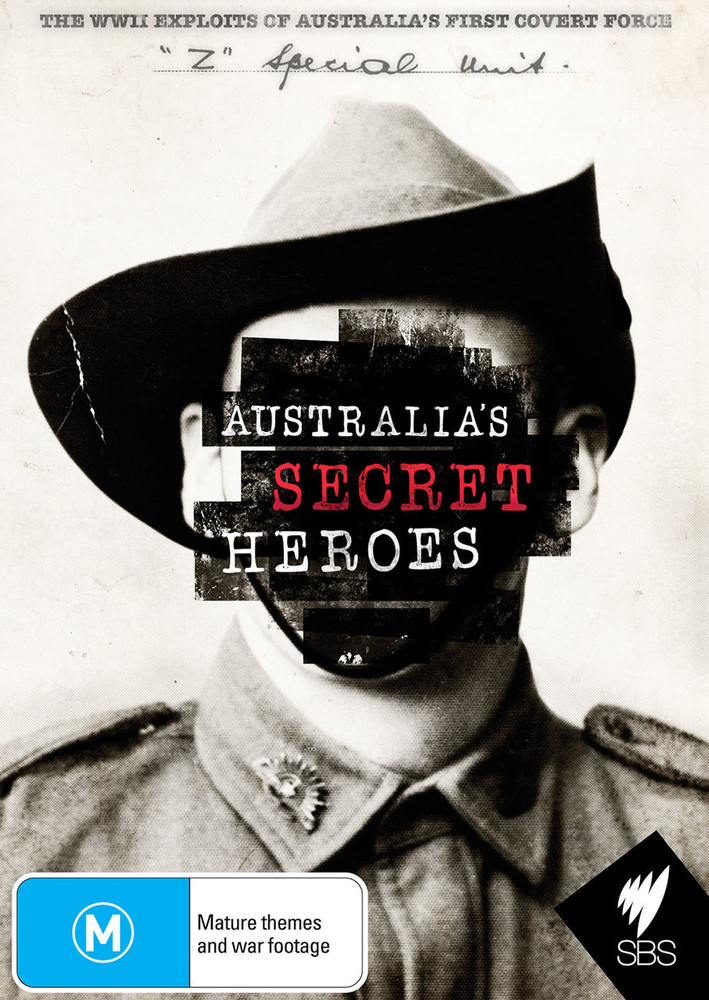 The most multicultural unit in the Australian army, their history represents a fulcrum point for race relations in Australia. At a time when the White Australia policy prevailed and the nation was gripped with fear about the Japanese 'yellow peril', in Z Special Unit Asian-Australians, white Australians, Malays, Chinese, Filipinos and Timorese all trained and fought side by side.

Over three episodes, the series interweaves the story of Z Special's historic missions with a contemporary narrative – bringing to life the Z men's tactics, fighting skills and war craft by recreating their jungle training regime in the present day and putting the Z men's own descendants through it. The series culminates in an emotional expedition to Borneo, scene of one of Z Special's most celebrated and arduous campaigns.