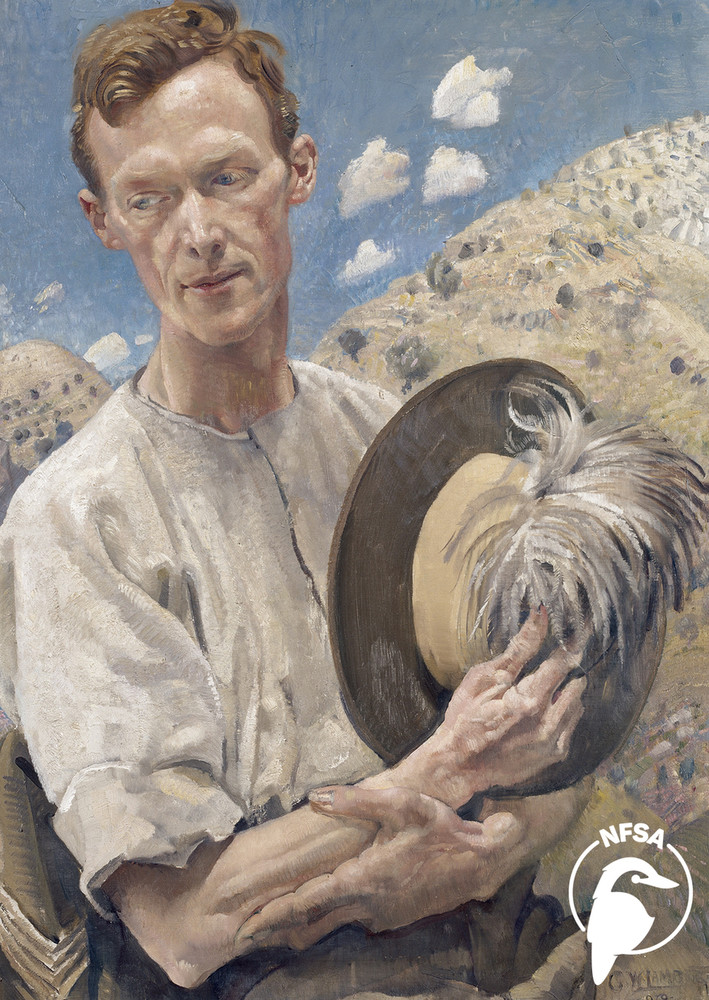 Although there were no 'official' war artists to record that most significant moment in our nation's history - the landing at Gallipoli in 1915 - there was ample artistic talent among the servicemen who fought in World War One. These soldier-artists left us eyewitness accounts, from Turkey and North Africa to Palestine and the Western Front. This episode looks at their legacy and that of CEW Bean, the inspiration behind the Australian War Memorial and Australia's official war artist scheme. In particular, it explores the work of two government-appointed war artists: George Lambert - who depicted the heroics of great battles won and lost - and Will Dyson - who focused on the horror of trench warfare.

Colour of War - The Anzacs: Children of the Empire (episode 1) (1-Year Access)