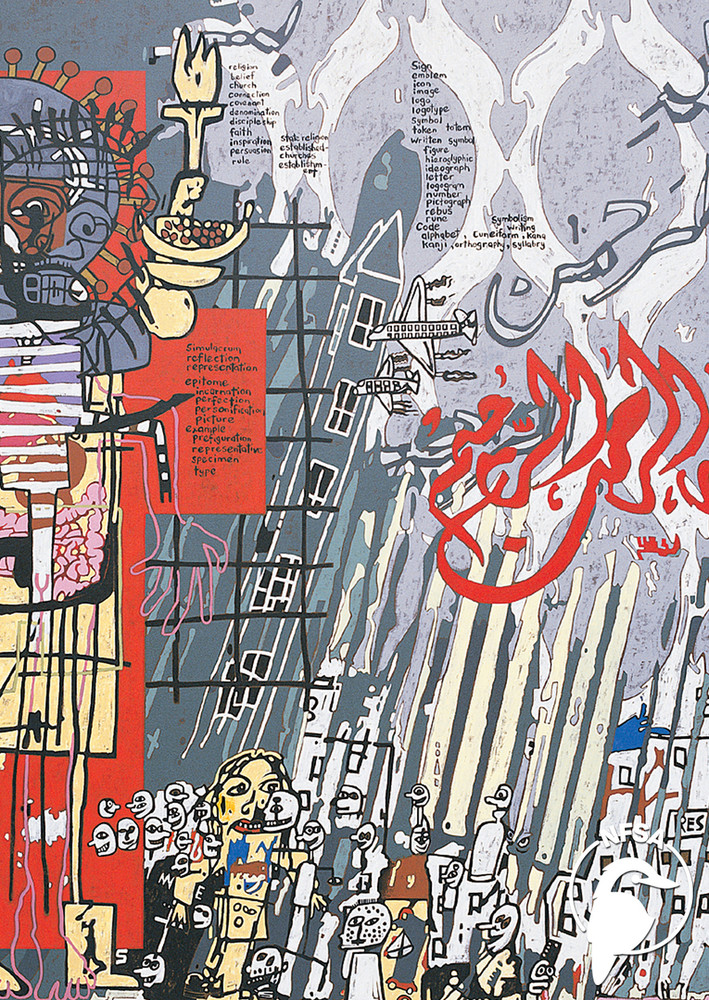 The conflicts that have followed World War Two could not be viewed with the same lofty idealism as earlier wars. In looking at the work of Ray Beattie and Ian Howard, this episode considers the search for new symbols and the development of protest art. Beginning with the wars in Korea and Vietnam, Betty Churcher then talks to some of the artists - including Jan Senbergs, Kevin Connor, Rick Amor, Wendy Sharpe, Gordon Bennett and her own son Peter Churcher – who have created works in response to the First Gulf War, peacekeeping in East Timor, the 9/11 attacks and the 'war against terror'.

Colour of War - The Anzacs: Children of the Empire (episode 1) (1-Year Access)