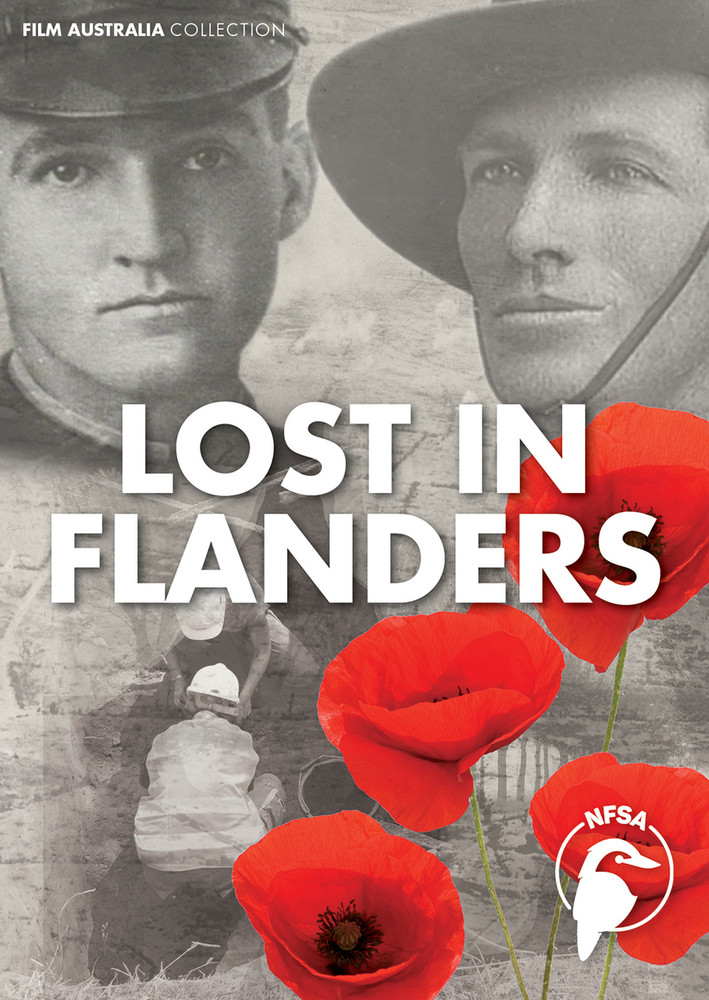 Ninety years after the last shots were fired, two young Australian historians embark on an emotional journey to the First World War battlefields on the infamous Western Front. History teacher Michael Molkentin joins war historian Mat McLachlan on an archaeological excavation on the battlefields where 20,000 Australians went missing. A discovery of the bodies of five Australian soldiers sparks a unique investigation, bringing science and military history together in a gripping forensic detective story. Through DNA testing used for the first time on First World War remains, two of the soldiers are ultimately identified and finally laid to rest in graves marked with their names.