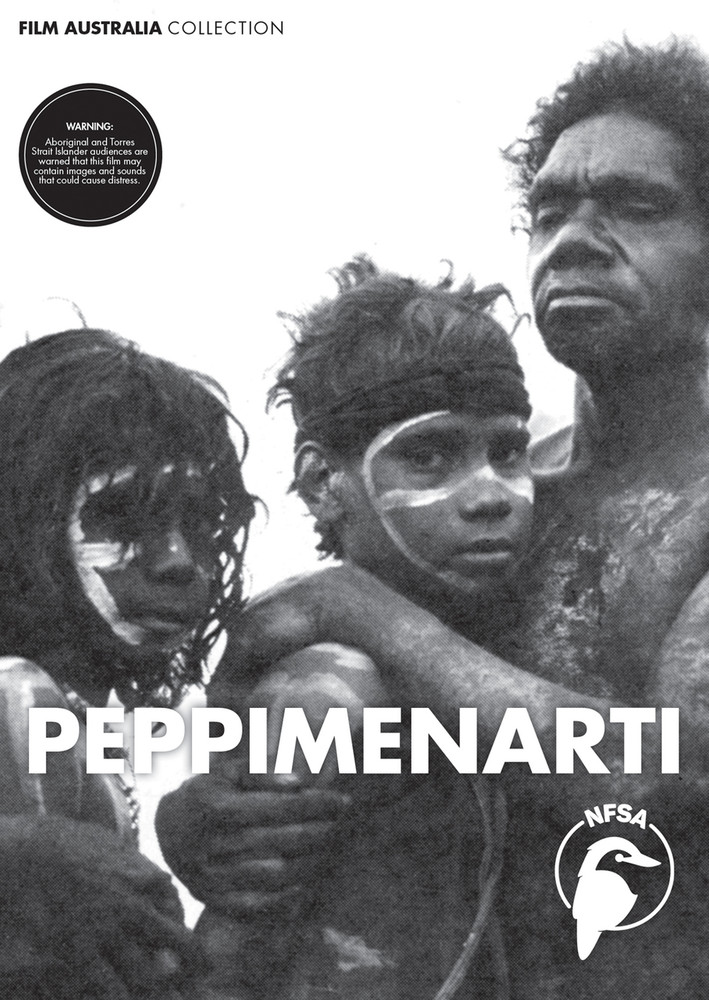 Peppimenarti is a vast area of flood plains, rivers and forests. Its waters team with fish, its skies with birds. In 1976 a number of Aboriginal people left missions and settlements to return to live on their tribal lands, between the Daly River and Port Keats, in the far north of the Northern Territory. The Peppimenarti people began to convert this enormous tract of land into a cattle station. They brought in helicopters to muster the cattle that were already there, cattle so wild they easily escaped conventional muster by stockmen. They built yards, roads and houses and set up a store and a school. They also began to build up their ceremonial life. Today it is a successful cattle station, run by Aboriginal people, and a permanent town of several hundred. The Peppimenarti story has become an inspiration to other Indigenous Australians.