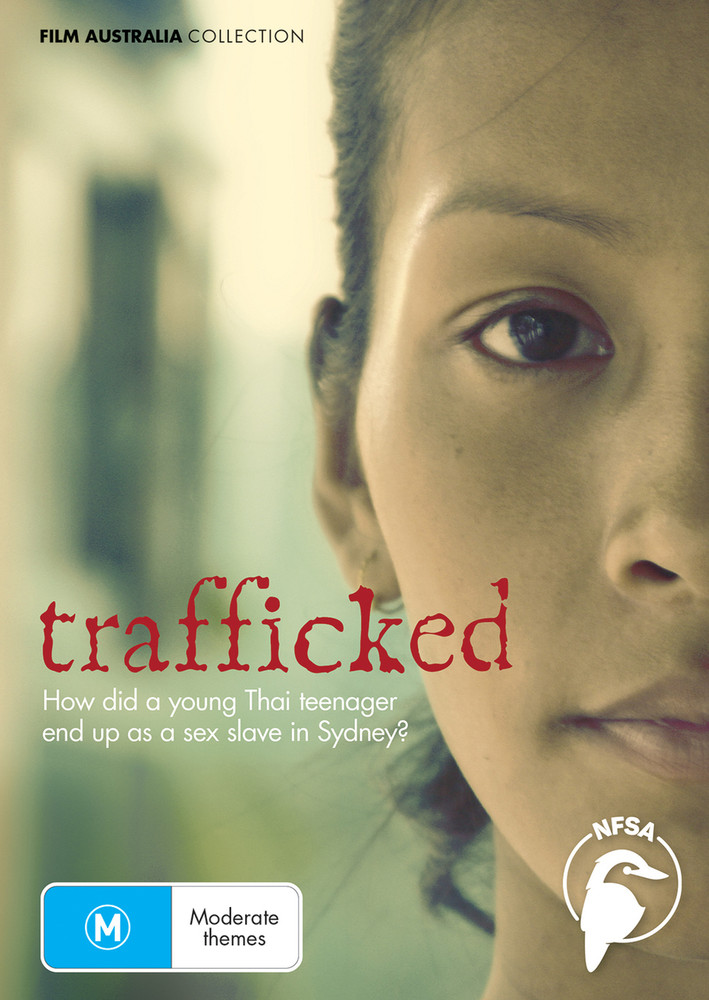 This powerful documentary follows former police officer Chris Payne, as he investigates the shocking crime of trafficking for prostitution. For a decade, he’s been haunted by the case of 'Nikkie', a young Thai girl who was deported after she was discovered working in a Sydney brothel. How did she get there? What happened to her afterwards? Payne follows the trail of evidence from Australia to Thailand. Along the way, he meets the parents of another Thai 'sex slave' whose death in an immigration detention centre in Sydney made headlines. Through these stories, Trafficked provides a disturbing insight into the international sex trade.