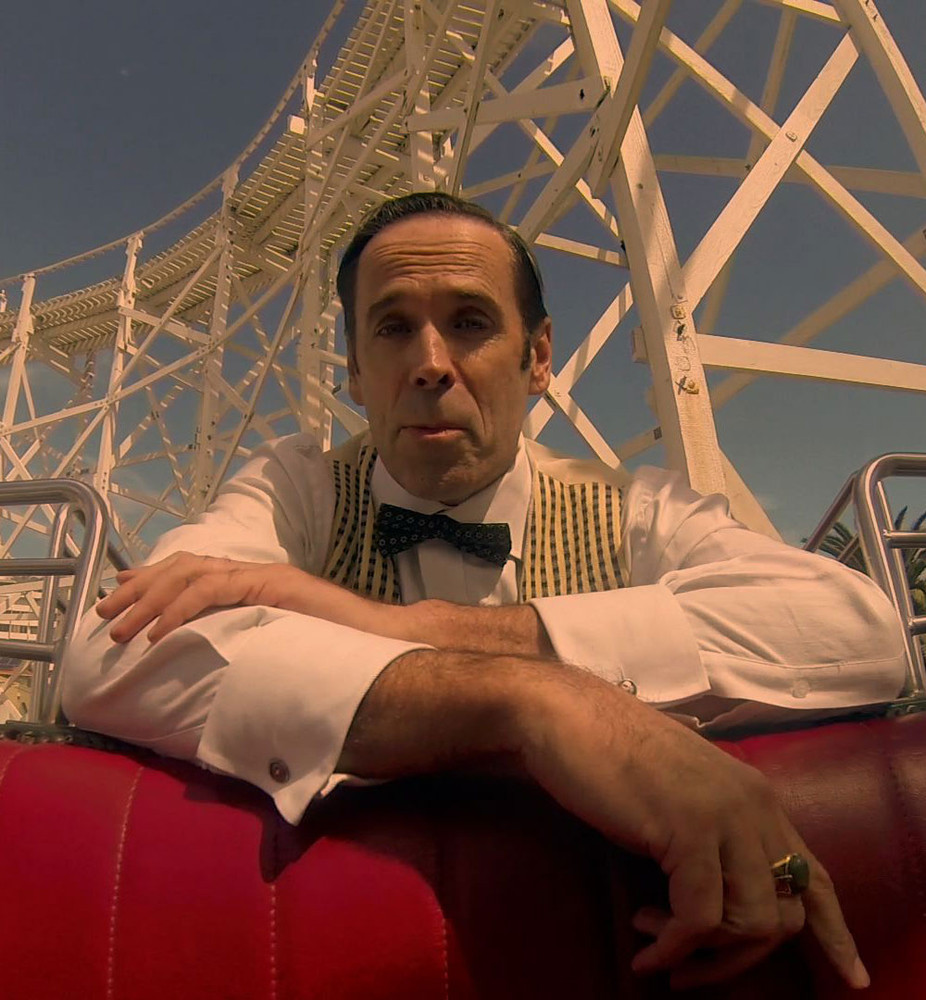 'Every Night's a Gala Night'

The Phillips Brothers brought a little slice of Coney Island to Melbourne with the introduction of our very own Luna Park two years before the war began. As the war continued, the theme park played host to a series of carnivals, bringing in people by the thousands and raising substantial funds for the war effort.