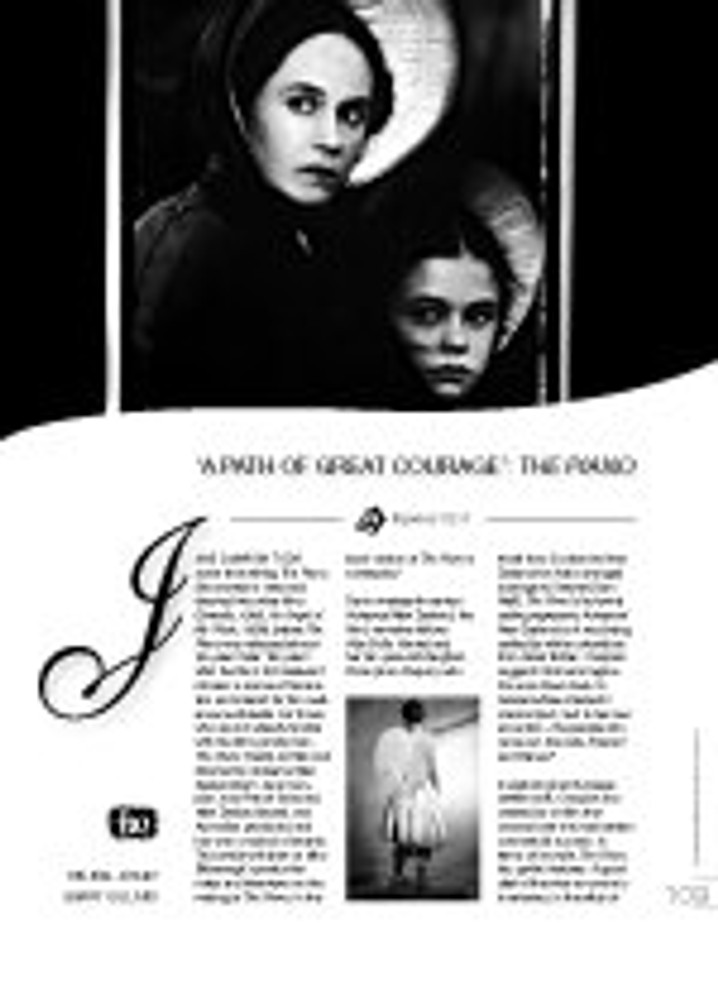 'A Path of Great Courage': The Piano (Film as Text)

This article explores Campion's film 'The Piano' as a text that crosses a number of genres, including melodrama, romance, road film, woman's film, and which is gothic in its style. Gillard and Sharp discuss the film in the light of what we know about such generic classifications, exposing where the film exceeds such boundaries, and finally conclude that it is through a remaking of 'the family'- a domestication of the wildness that has gone before and that is represented in the landscape - that the film finds its resolution.

Witness: The Spectator (Film as Text)

Welcome to Frontline (Film as Text)