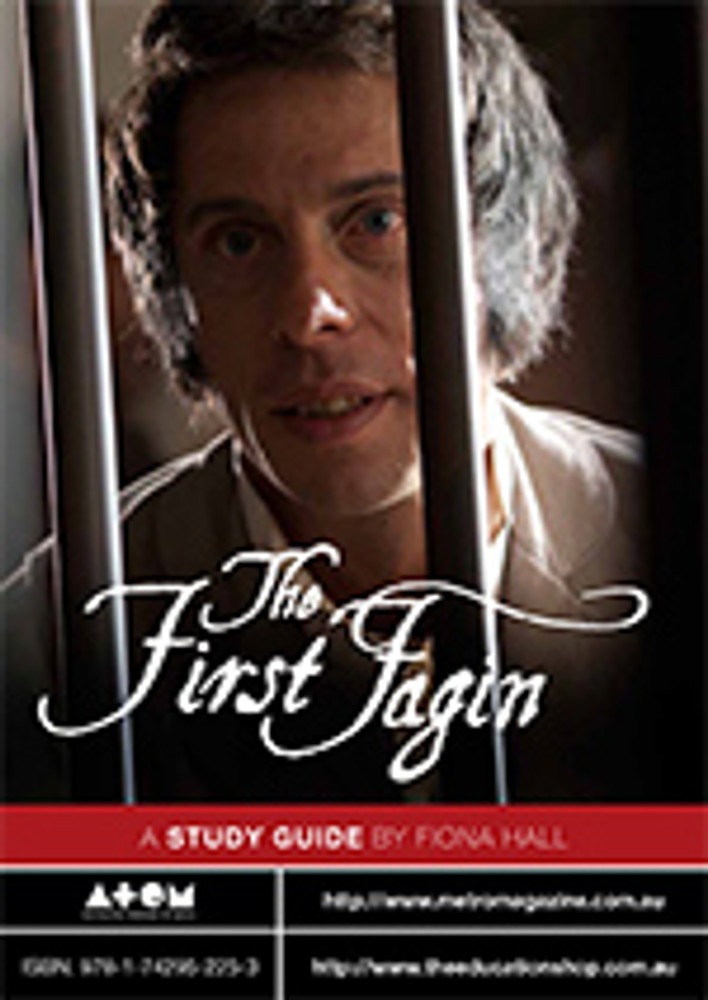 When Charles Dickens created the character of Fagin in Oliver Twist, he gave birth to one of the most infamous characters in English literature. Some writers claim that Dickens' portrait of Fagin drew inspiration from the life of the Jewish receiver and fencer of stolen goods, Ikey Solomon. Much has been written about Ikey's exploits: his amazing and daring prison escapes have captured people's imaginations through the generations.

The First Fagin recreates the life of Ikey Solomon, the most famous criminal of his age. From London's dens of vice to Newgate jail to Australia's prison shores, Ikey takes us on a journey into crime, punishment, adventure and love whilst struggling against the harsh penal system of nineteenth-century England.

The curriculum areas that this film could be related to include: