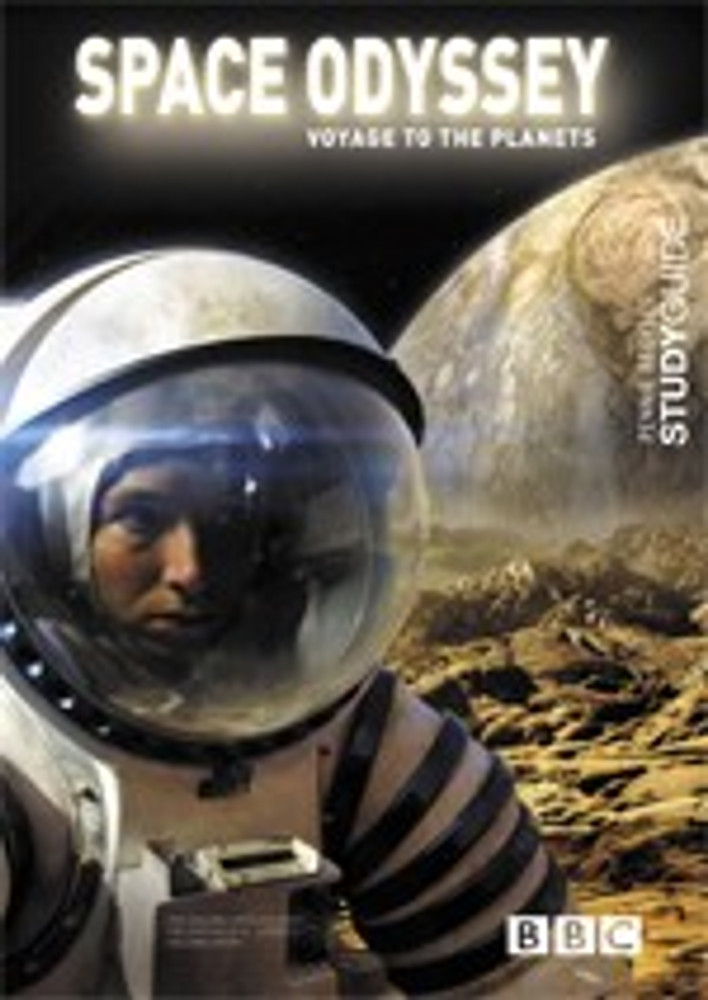 Space Odyssey: Voyage to the Planets is a two-part 2004 BBC TV series suitable for upper primary and secondary students that is based on scientific fact and presented as a docudrama. It is the story of the crew of the space ship Pegasus on a six-year mission to explore the planets. Produced by the same team who made Walking with Dinosaurs, the series is exciting and engaging whilst providing scientific information about the planets and space travel.

The study guide includes many activities that involve students in Maths and Science tasks, Media Studies and Visual Arts, writing and critical thinking, and Biology. Creative activities include making a film canister rocket and Earth bottle, designing a travel brochure to promote Mars as a holiday destination, discussing reality TV and testing the effects of gravity on the human body. Many of the activities are suitable for upper primary.

Curriculum Links:
Space Odyssey: Voyage to the Planets, the series and study guide will relevant to the curriculum areas of:

Search for Life in Space, The (ATOM study guide)