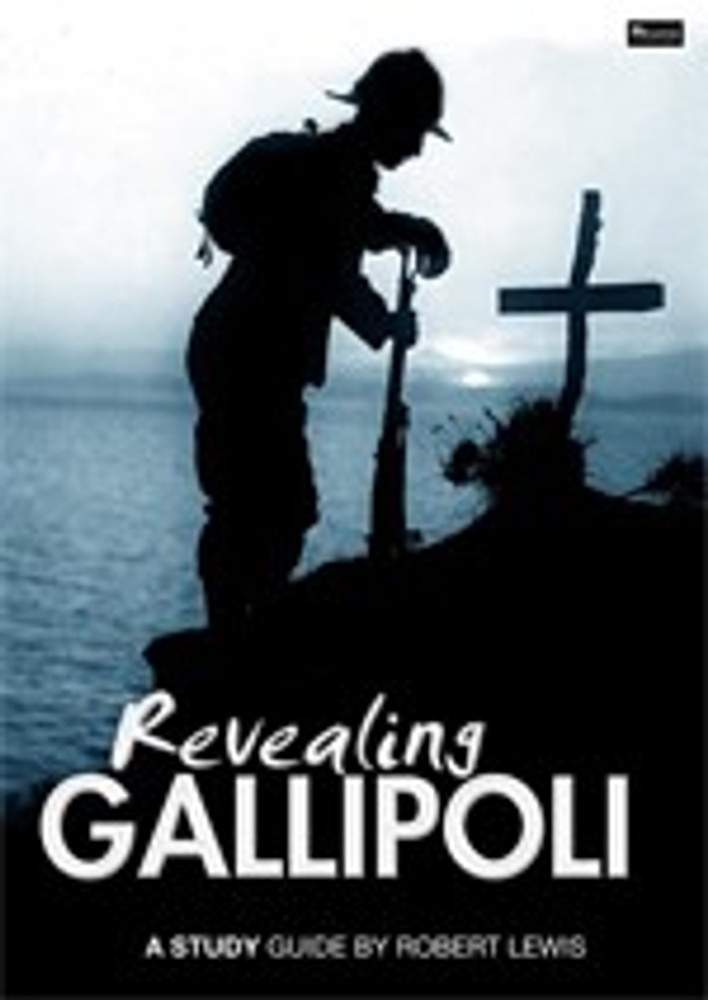 Revealing Gallipoli is a ninety-minute documentary suitable for secondary students about the campaign at Gallipoli in the First World War. The documentary moves from the very beginning at the War Council of London through to the ensuing naval attack and the landings, to its end many months later when Allied troops silently withdrew in the dead of the Turkish winter.

Three commentators – Irish, Australian and Turkish – provide the narration. We watch the drama and events unfold before our eyes through first-hand accounts and remarkable 3D archival images.

The battle begins at sea, the plan being to sail a British and French fleet through the Dardanelles to Istanbul and knock the Turkish out of the war. We meet three men who fought at Gallipoli: a Dublin poet, a Port Melbourne railway worker and a sixteen-year-old Turkish farmer. All three survive, although some 450,00 men were killed or wounded in total. The Allied landing on Sunday 25 April 1915 was a disaster that led to a stalemate and misery for both sides.