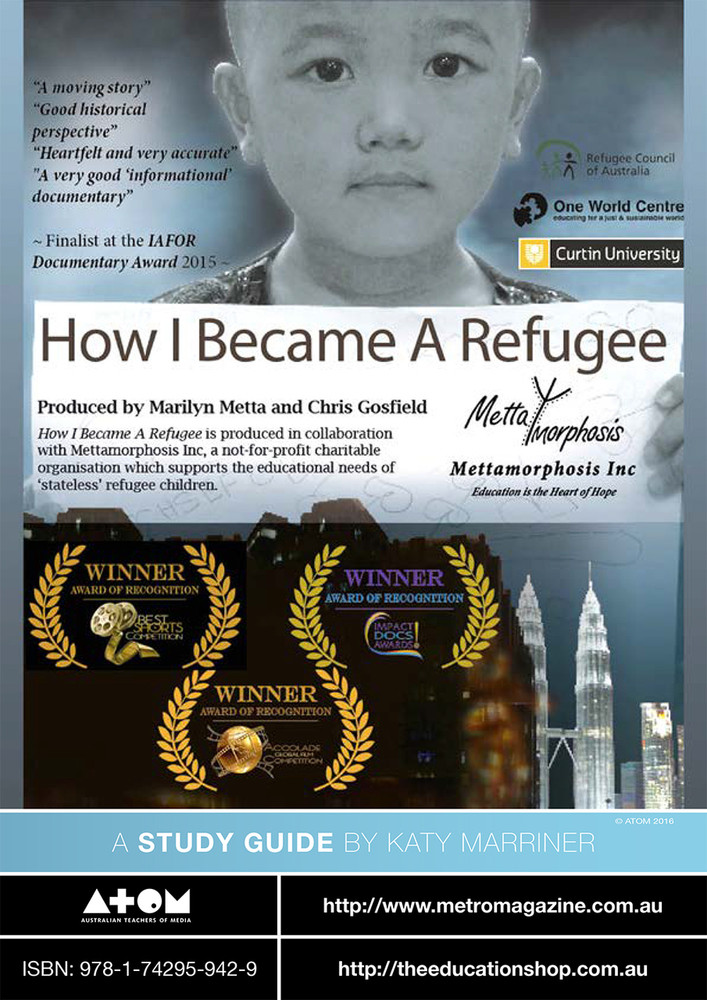 How I Became a Refugee, a documentary directed by Dr Marilyn Metta and Christine Gosfield, recounts the extraordinary journey or a Burmese Chin refugee family. The Ni Chin family was forced to flee Burma because of persecution by the military government. After a harrowing journey from Burma to Malaysia, the Ni Chin family was resettled in Perth, Western Australia, in 2006. Their story is one of many refugee stories that have been silenced.

The Ni Chin family is from the Burmese Chin State, which sits on the mountainous ranges in western Burma. Their lives in Burma were happy, until persecution by the military government at the turn of the twenty-first century forced Khen Cung, his wife Moe and their children Delia, Rubi and James to flee to seek asylum in Malaysia. The journeys that the Ni Chin family embarked on would leave scars so deep that they had to be hidden away for many years. During their stay in Malaysia, the Ni Chin family were stateless. Having been granted refugee status, the Ni Chin family travelled by plane to Australia. While resettlement in suburban Perth has brought challenges, the family is grateful for the advantages of life in their new home.

This study guide has been written for secondary students at all year levels. It provides information and suggestions for learning activities in Civics and Citizenship, English, Geography, Global Politics, History, Media, Religion and curriculum projects discussing the issue of asylum seekers and refugees.

How to Train Your Dragon (ATOM Study Guide)