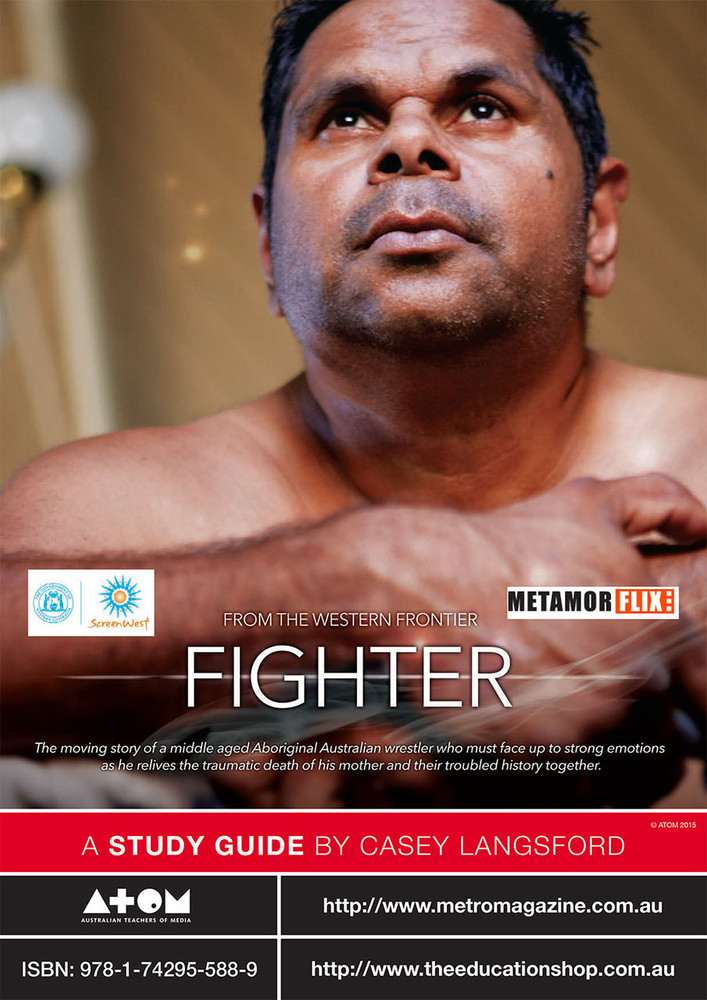 'Fighter' focuses on Neil Coyne and his moving story as a middle-aged Aboriginal wrestler who must face up to strong emotions as he relives the traumatic death of his mother and their troubled history together. Neil Coyne is Western Australia's first Aboriginal wrestler. At 43, 'N.C. Viper' has been in the ring for over seven years and is a huge favourite with fans and other wrestlers alike. But the death of Neil's mother eighteen months ago has retriggered the trauma of his early childhood, sending him into a spiral of depression and apathy. With a loving wife and six children dependent on him, Neil has now decided to make a comeback. Can he pull himself back into the ring, and back into a meaningful life, or will he be defeated by his biggest opponent ever – his own emotions?

This series directly engages with the cross-curriculum priority 'Aboriginal and Torres Strait Islander histories and cultures'. It can also be connected to the learning domains of Humanities (History and Geography) and English for the middle-school classroom (Years 7–10).

From the Western Frontier: Fighter