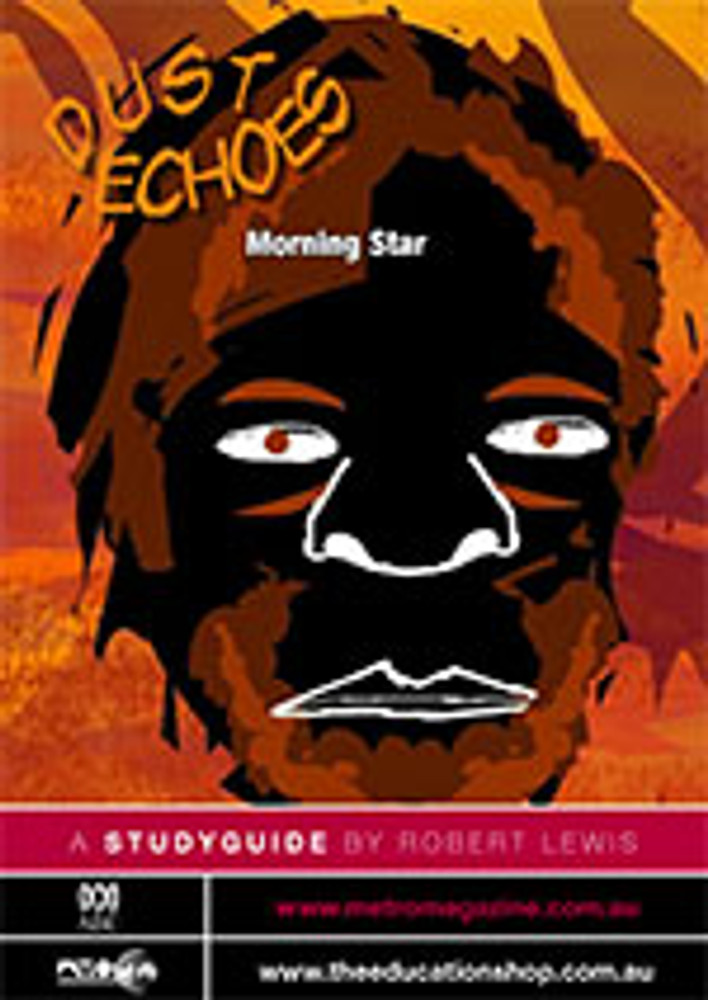 This story takes us through some of the rituals associated with death. The main message is that there are stages that must be gone through in respecting the dead.