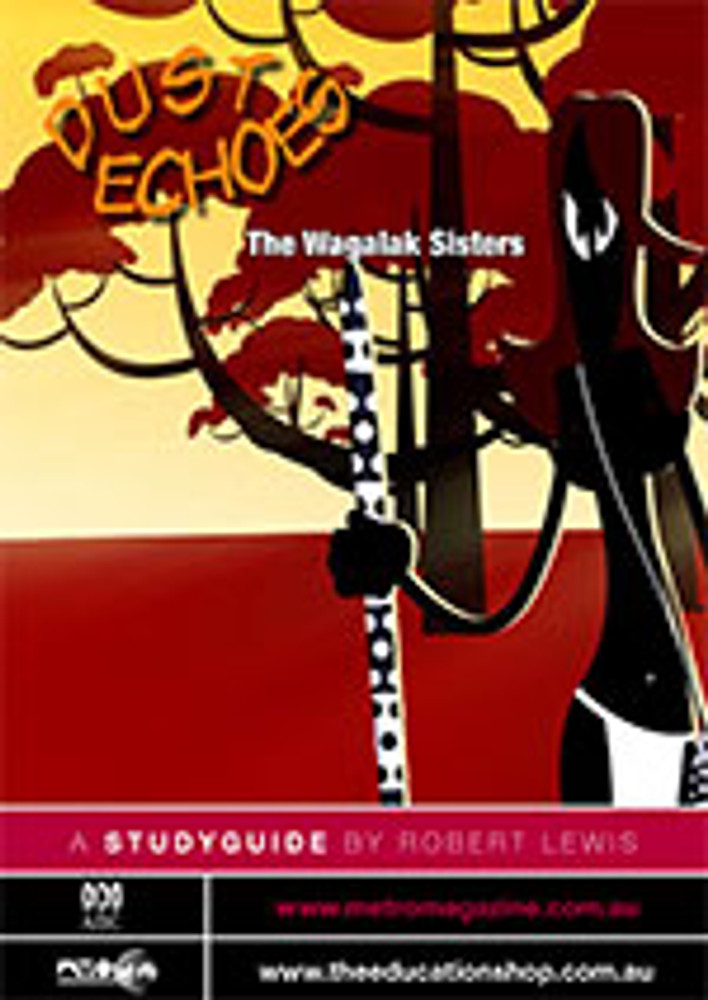 Synopsis for The Wagalak Sisters

In this creation story, the Wagalak sisters are seduced by humans and lose their powers. The main theme is about the origins of people, and their fall from innocence.