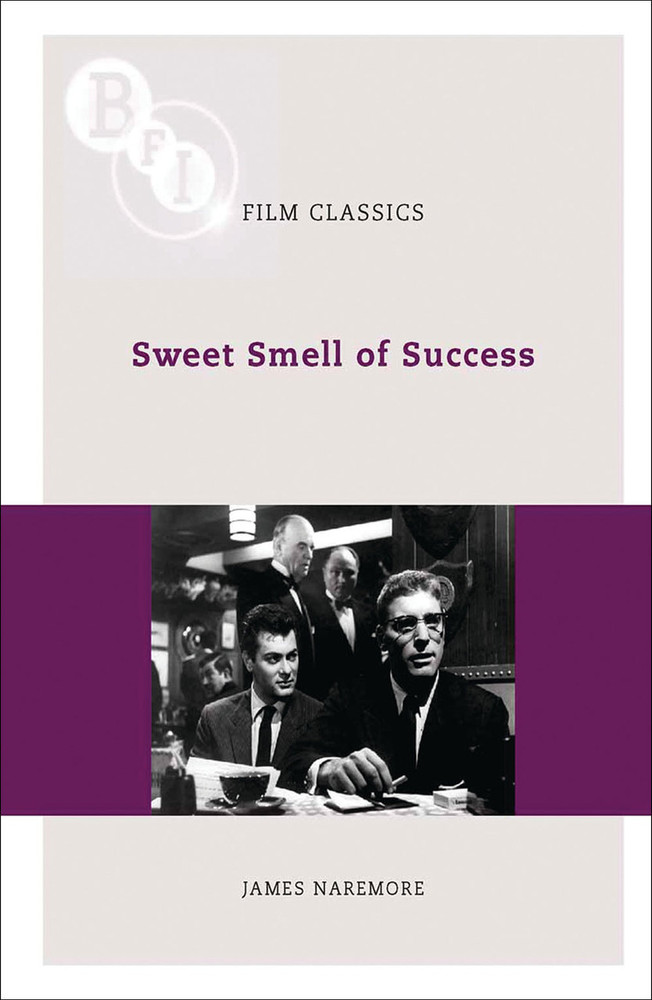 The highest artistic achievement of Hecht-Hill-Lancaster, an innovative production company that emerged in Hollywood at the end of the classic studio system, Sweet Smell of Success (1957) portended the collapse of Breen-Office censorship and was the first US entertainment film to depict McCarthy-style exploitation of the press. It also presented an unusually dark view of the culture of celebrity, presaging developments of an even darker kind in our own day. Sweet Smell's frightening portrayal of a newspaperman loosely based on Walter Winchell and its unstinting depiction of corruption and sleaze in the world of Broadway theatres and nightclubs have given it a legendary reputation; critics and filmmakers continue to praise the whiplash dialogue of Clifford Odets and Ernest Lehman, the seductive location photography of James Wong Howe, the stylish direction of Alexander Mackendrick and the disturbing performances of Burt Lancaster and Tony Curtis as ruthless gossip columnist J. J. Hunsecker and his ambitious but doomed acolyte, Sidney Falco.

James Naremore's masterly study of Sweet Smell of Success offers new information about the many revisions of the screenplay, the production company's negotiations with censors and the tense circumstances under which the film was shot and received by the public. Naremore places the film in its historical context, arguing that it functioned as the revenge of the Hollywood left against a repressive political and media environment that was beginning to change and momentarily lose its power. He also provides a detailed commentary on the finished product, analysing the important contributions of its several talented creators.

Movie Masters in the Making: Young Filmmakers on Success

Friendship Pending: Success, Spite and Solitude in The Social Network