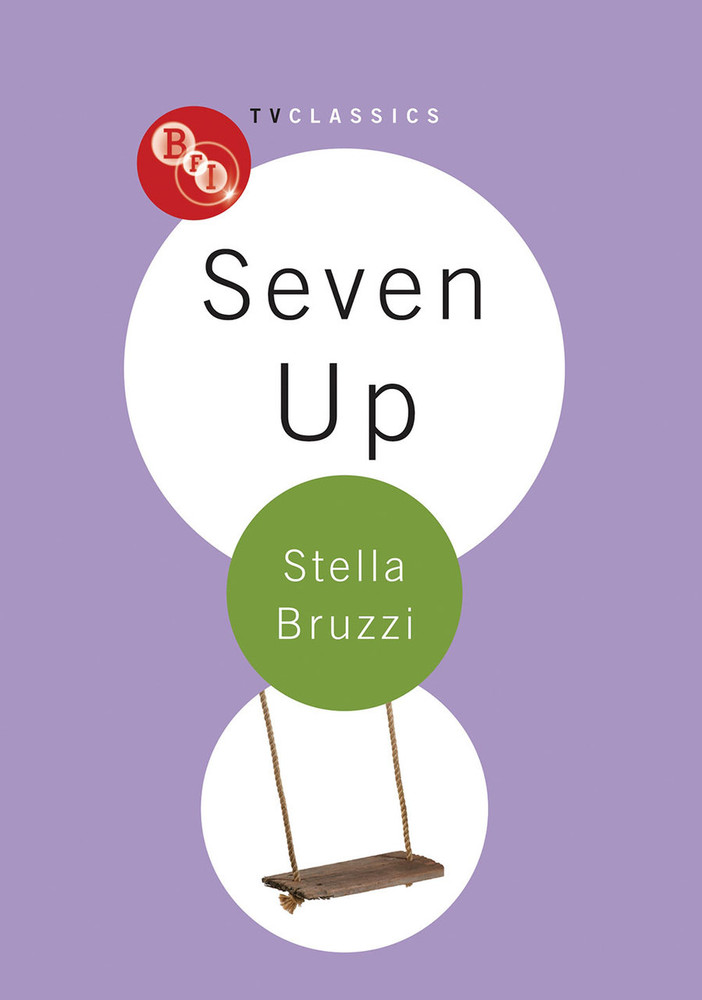 Seven Up was made as a one-off documentary by Granada's flagship current affairs series World in Action in 1964. It featured fourteen seven-year-olds who were interviewed about their lives and what they wanted to be when they grew up. The children were selected to provide a representative cross-section of British society, and the program's intention was to test the Jesuit maxim – 'give me a child until he is seven and I will give you the man' – in the context of the British belief in the overriding and determining importance of class origins. The series developed into subsequent programs, filmed at seven-year intervals, the most recent being 49 Up, broadcast in 2005.